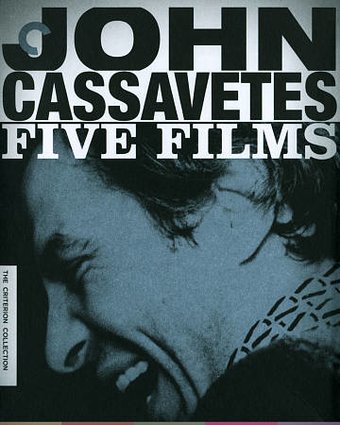 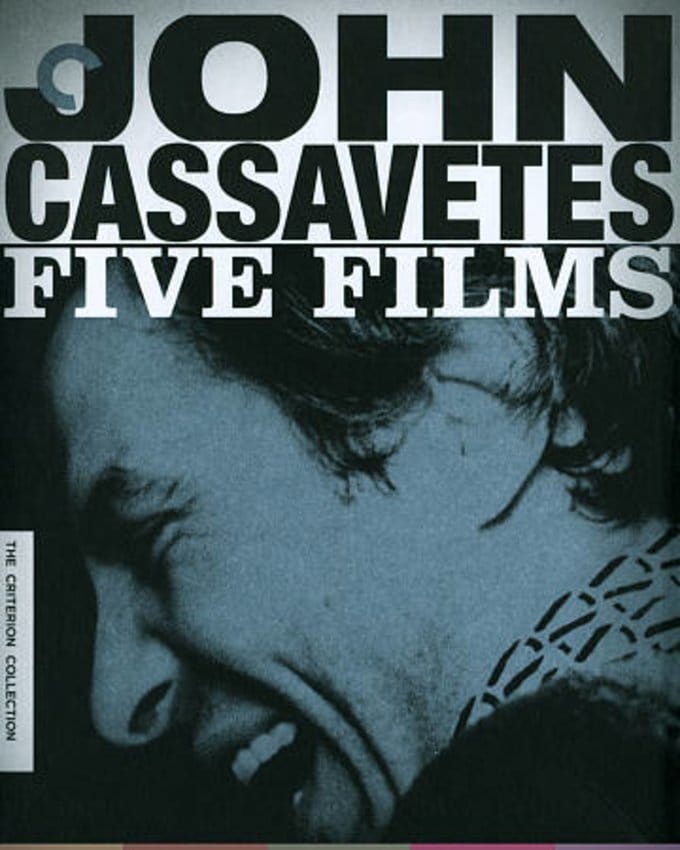 Considered by many to be the father of independent film, John Cassavetes left behind a body of work which has become essential viewing for anyone interested in the art of narrative filmmaking. Peopled with average people, down-and-out types, and low-level criminals, his humanist vision is never flashy and always compassionate. This eight disc set collects five of these films, along with Charles Kiselyak's definitive documentary on Cassavetes, A CONSTANT FORGE (2000). SHADOWS (1959), FACES (1968), A WOMAN UNDER THE INFLUENCE (1974), THE KILLING OF A CHINESE BOOKIE (1978), and OPENING NIGHT (1977), are all presented here in definitive versions, from new transfers.