Meet Me After The Show 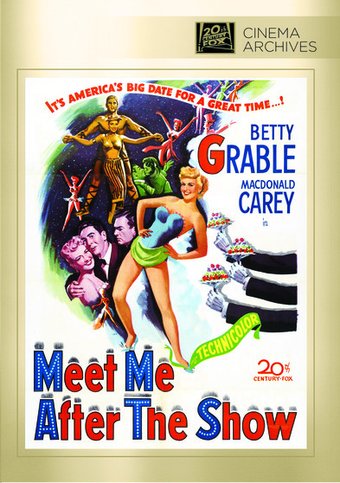 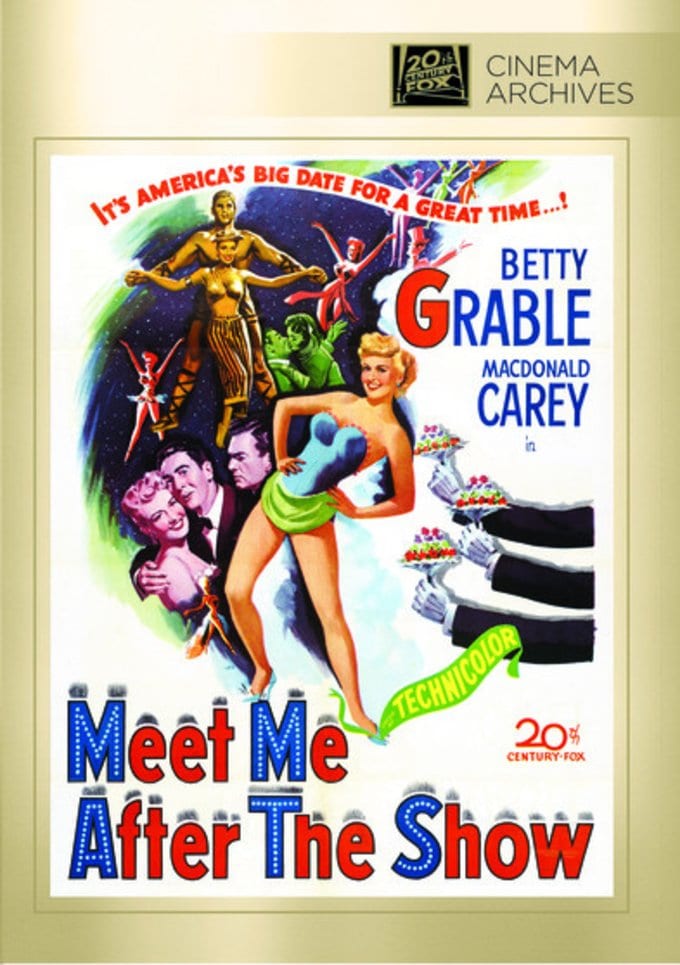 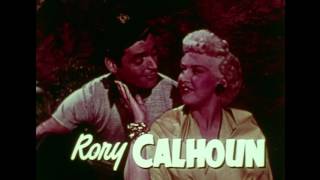 When the marriage of a broadway musical star and her producer husband breaks up, he feels she is only in love with money and she sets out to win back his love.?

Delilah and Jeff (Betty Grable and MacDonald Carey) are a successful show-business team, but less successful as husband and wife. Finding that her producer hubby is unfaithful, musical-comedy star Delilah walks out on him, heading for Miami, where she got her start. In the process, Delilah feigns amnesia, then inaugurates a romance with a Miami playboy (Rory Calhoun). His jealousy aroused, Jeff heads to Miami to reclaim his wife, but she leads him on quite a merry chase until she finally allows herself to get caught. One of several 20th Century-Fox musicals produced by comedian George Jessel, MEET ME AFTER THE SHOW is a standard-issue Betty Grable vehicle, highlighted by several sprightly musical numbers, including a captivating routine with Grable and an uncredited Jack Cole and Gwen Verdon.

Dance | Romance | Deception | Showbiz | Marriage | Affairs | Dancing | Romances | Actors | Behind The Scenes | Love
This product is made-on-demand by the manufacturer using DVD-R recordable media. Almost all DVD players can play DVD-Rs (except for some older models made before 2000) - please consult your owner's manual for formats compatible with your player. These DVD-Rs may not play on all computers or DVD player/recorders. To address this, the manufacturer recommends viewing this product on a DVD player that does not have recording capability.

The Beautiful Blonde from Bashful Bend
$19
Add to Cart

That Lady in Ermine
$19
Add to Cart