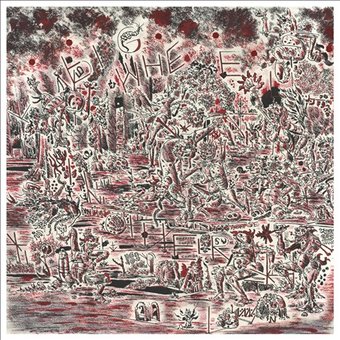 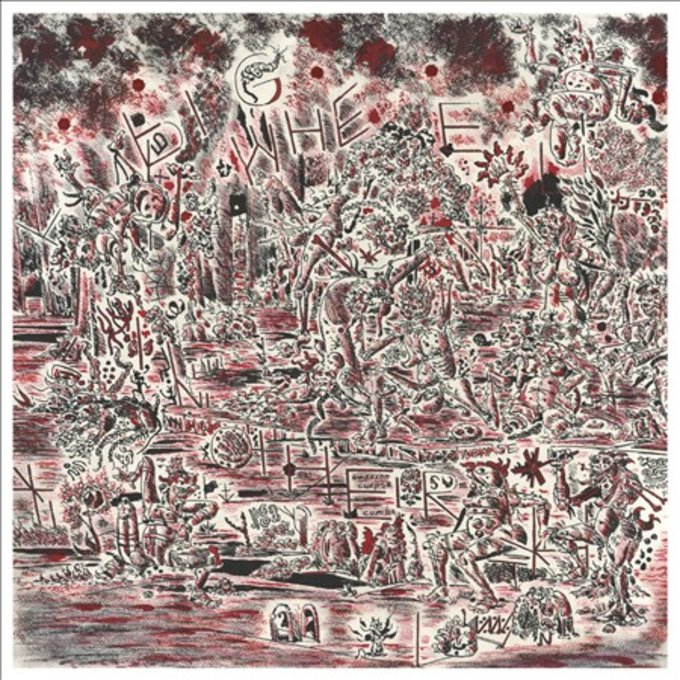 Audio Mixer: Chet JR White.
Editor: Malcolm Pullinger.
Following a remarkably prolific 2011, which saw the release of not one but two strong-in-their-own-right full-length records (Wit's End and Humor Risk) from indie troubadour Cass McCombs, things got relatively quiet for the ever-evolving songwriter. His complexly poetic lyricism and subtly textured musicianship were in prime form on both albums, reaching into different places of darkness and humor. Two years later, Big Wheel and Others arrived; a sprawling 22-track collection that clocks in at almost 90 minutes and shows McCombs trying on different hats in his own established way of slowly unraveling his patient, aching compositions. Beginning with a home-recorded spoken interview with a four-year-old, the album launches with a trio of repetitive Americana-seeped road rockers. The dusty churn of "Big Wheel," pedal steel-glazed softness of "Angel Blood," and dark lumbering tones of "Morning Star" set the listener up for an understated album of cowboy songs and clean, country-tinged melodies delivered from a distance. Before sinking into any one mode, however, McCombs quickly shifts gears with the saxophone-aided amble of "The Burning of the Temple, 2012," breezy dad-rock with the Graceland-esque instrumentation of "There Can Be Only One," and eventually the lengthy sermon/poem/song cycle of "Everything Has to Be Just-So." This song riffs on for almost nine minutes, with a Dylan-via-Lou Reed monotone delivery on race, society, and individual perception. The song's mismatched segments persist for so long that they go from potentially grating to strangely lulling, not unlike Gillian Welch's ghostly epic "I Dream a Highway" or Dylan's "Sad-Eyed Lady of the Lowlands," songs that stick around so much longer than expected that they become meditations unto themselves. It's an unexpected highlight of the album. A loving cover of Thin Lizzy's "Honesty Is No Excuse" is delivered with the same shambling feel as Dylan's Self Portrait material, and Karen Black contributes lead vocals to one of two versions here of the especially strong "Brighter!" ~ Fred Thomas

Bill Callahan
Shepherd in a Sheepskin Vest
$16.30
Add to Cart