Scotland Yard discovers that the death of two famous people in a car "accident" was actually engineered by a gang of international smugglers. 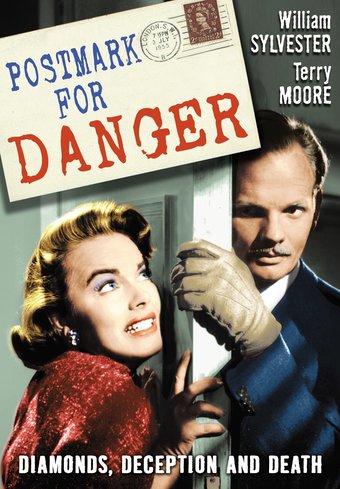 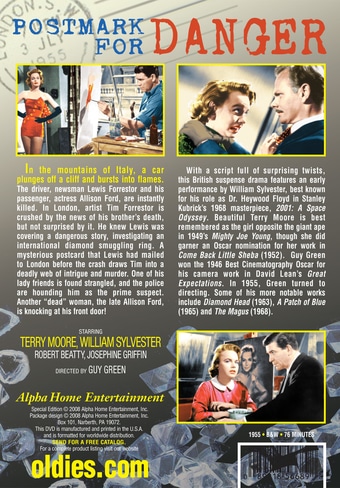 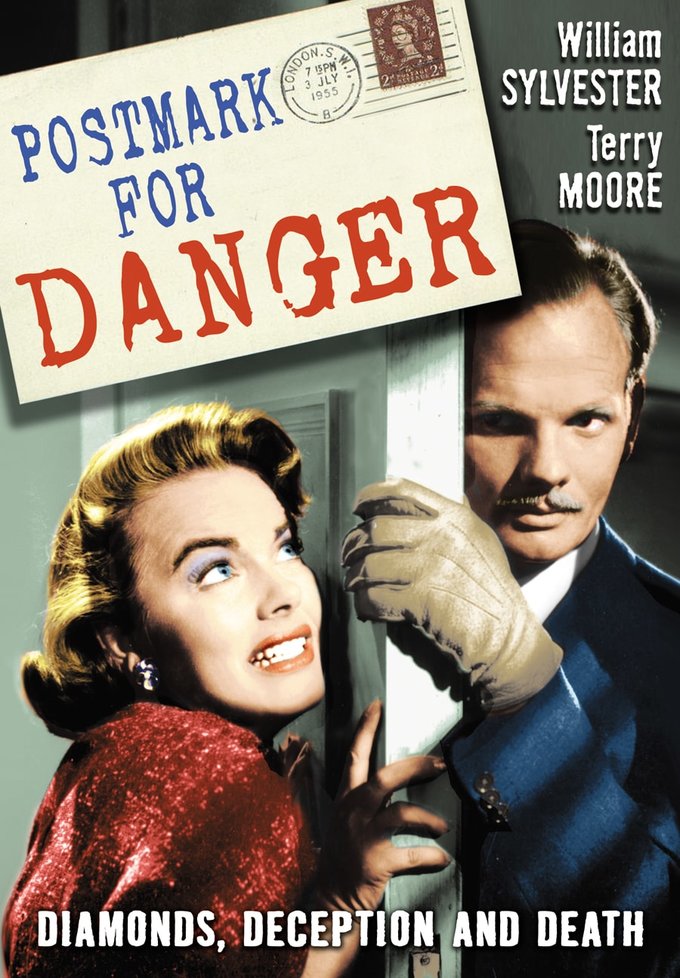 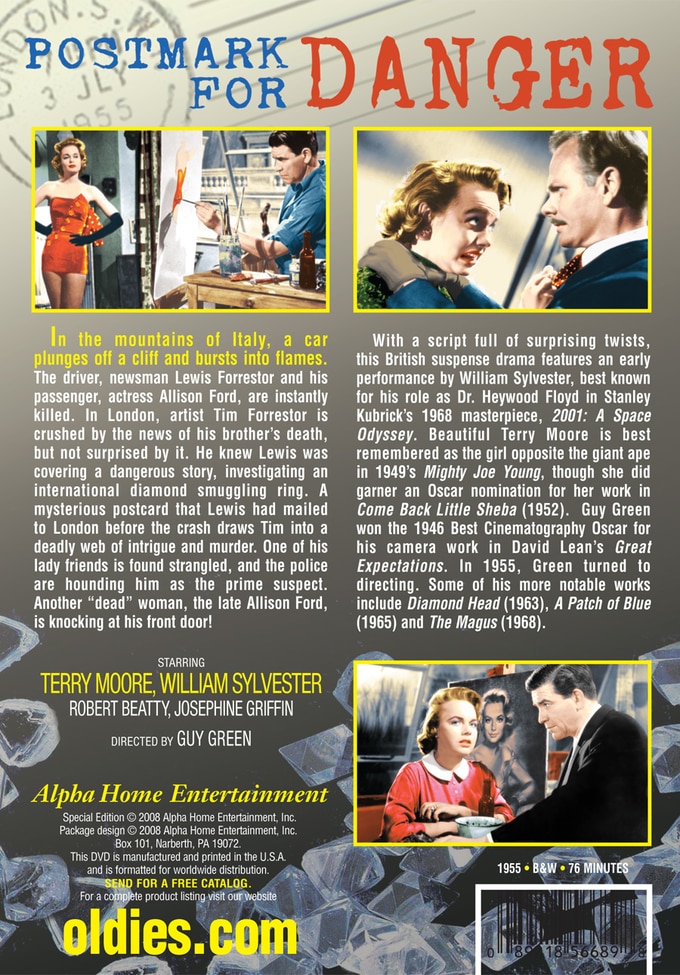 In the mountains of Italy, a car plunges off a cliff and bursts into flames. The driver, newsman Lewis Forrestor and his passenger, actress Allison Ford, are instantly killed. In London, artist Tim Forrestor is crushed by the news of his brother's death, but not surprised by it. He knew Lewis was covering a dangerous story, investigating an international diamond smuggling ring. A mysterious postcard that Lewis had mailed to London before the crash draws Tim into a deadly web of intrigue and murder. One of his lady friends is found strangled, and the police are hounding him as the prime suspect. Another "dead" woman, the late Allison Ford, is knocking at his front door!

With a script full of surprising twists, this British suspense drama features an early performance by William Sylvester, best known for his role as Dr. Heywood Floyd in Stanley Kubrick's 1968 masterpiece, 2001: A Space Odyssey. Beautiful Terry Moore is best remembered as the girl opposite the giant ape in 1949's Mighty Joe Young, though she did garner an Oscar nomination for her work in Come Back Little Sheba (1952). Guy Green won the 1946 Best Cinematography Oscar for his camera work in David Lean's Great Expectations. In 1955, Green turned to directing. Some of his more notable works include Diamond Head (1963), A Patch of Blue (1965) and The Magus (1968).

When a journalist and his girlfriend get into a suspicious car accident, he is killed, but she returns to get the killers.

Vengeance | Murder | Film Noir
This product is made-on-demand by the manufacturer using DVD-R recordable media. Almost all DVD players can play DVD-Rs (except for some older models made before 2000) - please consult your owner's manual for formats compatible with your player. These DVD-Rs may not play on all computers or DVD player/recorders. To address this, the manufacturer recommends viewing this product on a DVD player that does not have recording capability.