"The Kid" and his pals get involved with a gang of cutthroat rustlers. 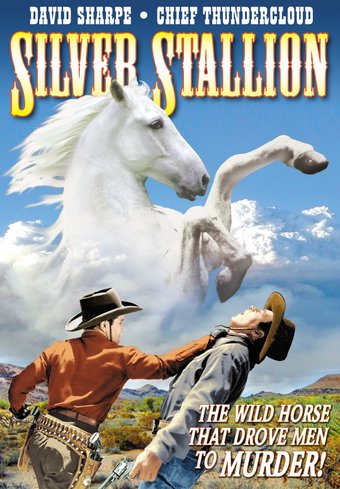 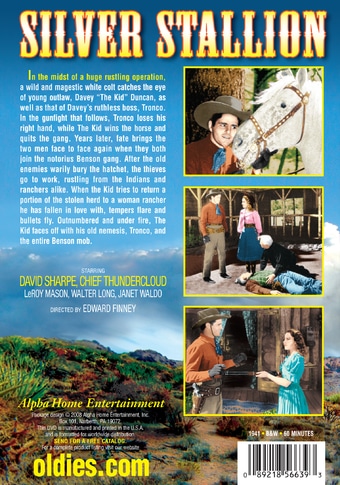 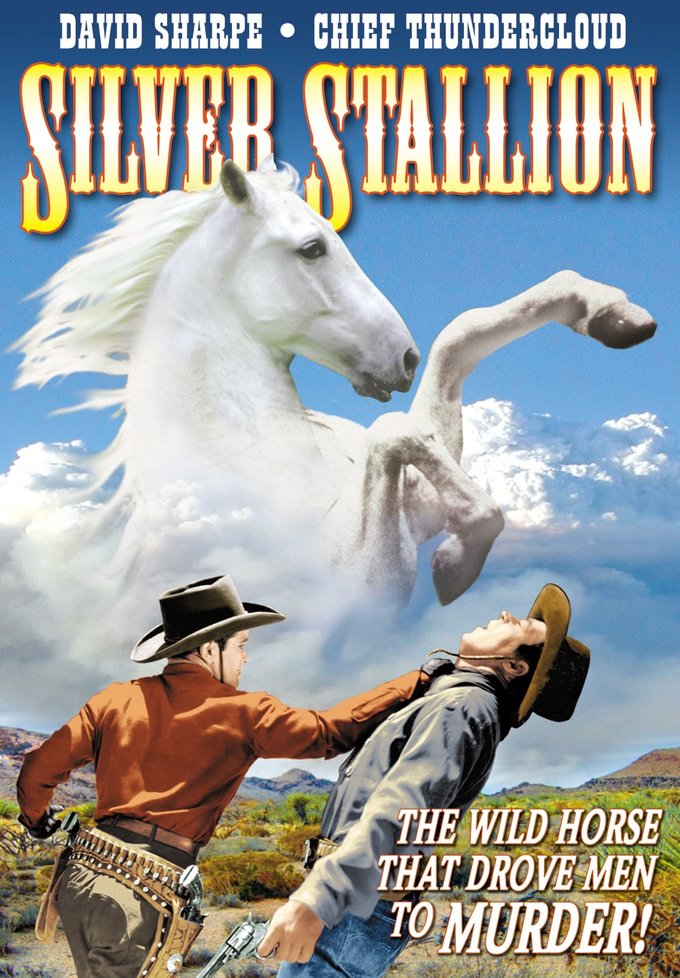 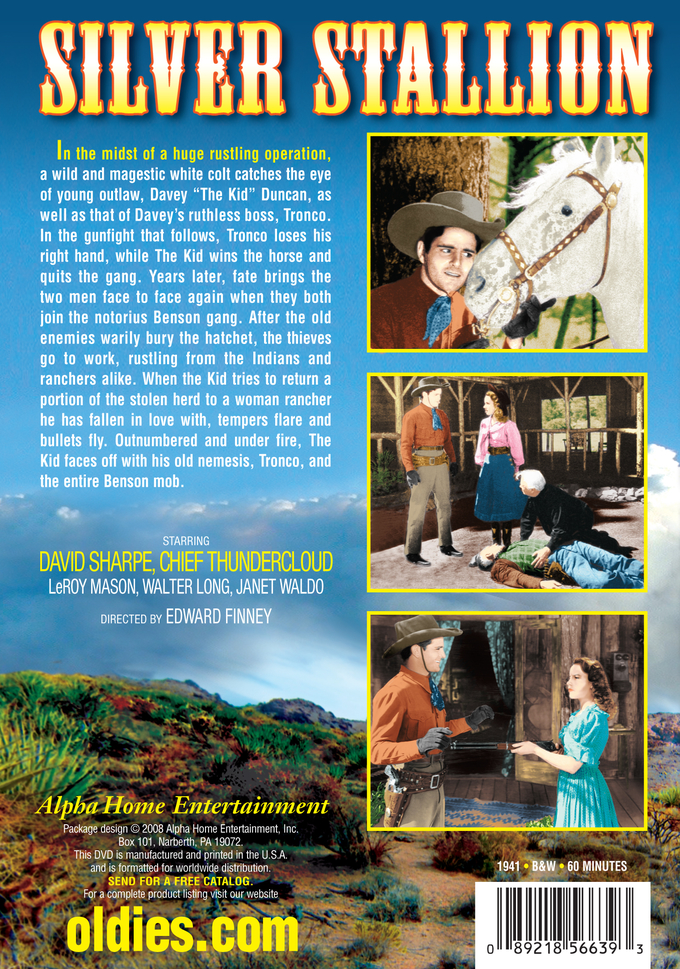 In the midst of a huge rustling operation, a wild and majestic white colt catches the eye of young outlaw, Davey "The Kid" Duncan, as well as that of Davey's ruthless boss, Tronco. In the gunfight that follows, Tronco loses his right hand, while The Kid wins the horse and quits the gang. Years later, fate brings the two men face to face again when they both join the notorious Benson gang. After the old enemies warily bury the hatchet, the thieves go to work, rustling from the Indians and ranchers alike. When the Kid tries to return a portion of the stolen herd to a woman rancher he has fallen in love with, tempers flare and bullets fly. Outnumbered and under fire, The Kid faces off with his old nemesis, Tronco, and the entire Benson mob.

In this bizarre "B" western full of stock footage, Dave develops an obsession for an ugly silver horse and talks his outlaw comrades into turning themselves in to the sheriff. Starring "Thunder the Wonder Horse."