The most deceitful man a woman ever loved! 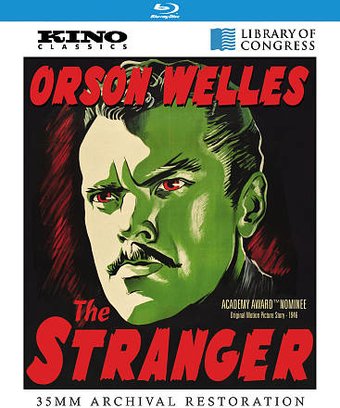 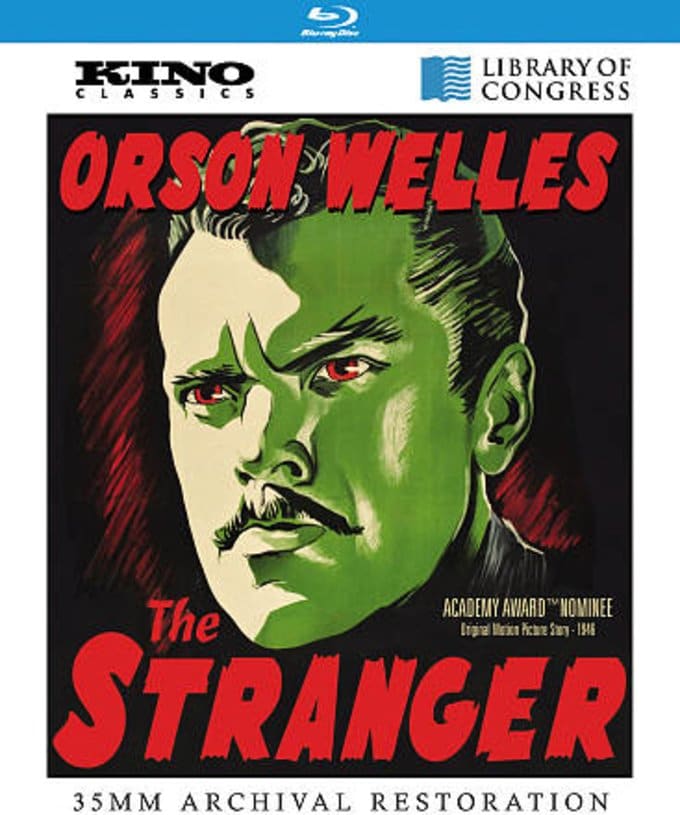 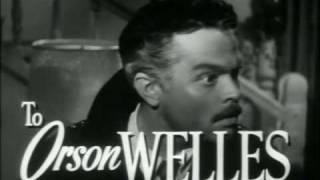 Trailer for The Stranger 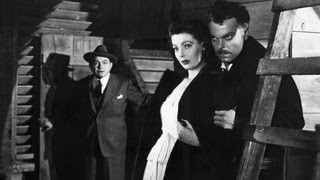 Joe Dante on The Stranger (Featurette)

THE STRANGER: Orson Welles directed and starred in THE STRANGER, a tense black-and-white thriller that Welles made for maverick producer Sam Spiegel. Welles portrays Charles Rankin, a respected academic at a prominent Connecticut college. He seems to have the perfect life: a beautiful new wife, Mary (Loretta Young); and a charming home in a small town that holds him in high esteem. Enter Mr. Wilson (Edward G. Robinson), a detective on the hunt for Nazi war criminal Franz Kindler. The appearance of Mr. Wilson threatens to reveal that underneath this idyllic veneer is a secret that could tear everything apart.

Although many of Welles's most interesting scenes wound up on the cutting-room floor when Spiegel reedited the film, THE STRANGER is still multilayered, complex, and fascinating. The scenes between Welles and Robinson are intellectually gripping, leading up to the stylized, shocking conclusion. As with so many of Welles's films, he was unhappy with the final result, but the viewer won't be. It would be most interesting to see the film as Welles intended it to be, but in the meantime, this version of THE STRANGER is a marvel.

A Nazi war criminal is hounded across America by a federal agent after he assumes a false identity.