A reporter and the police are hunting for the criminal ring responsible for a phony sweepstakes racket. 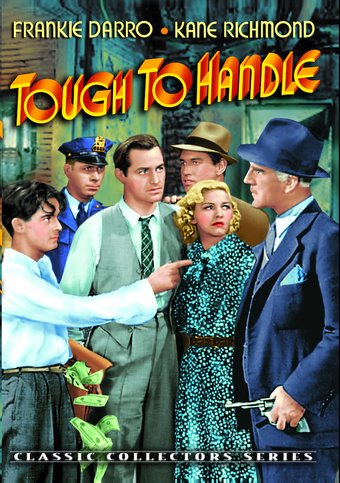 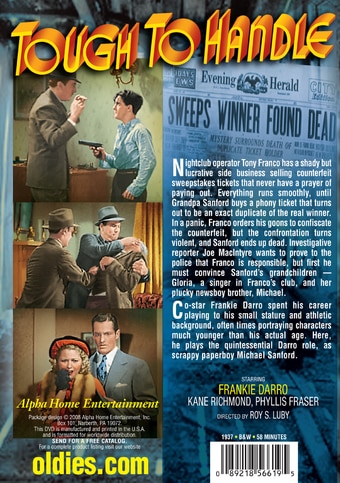 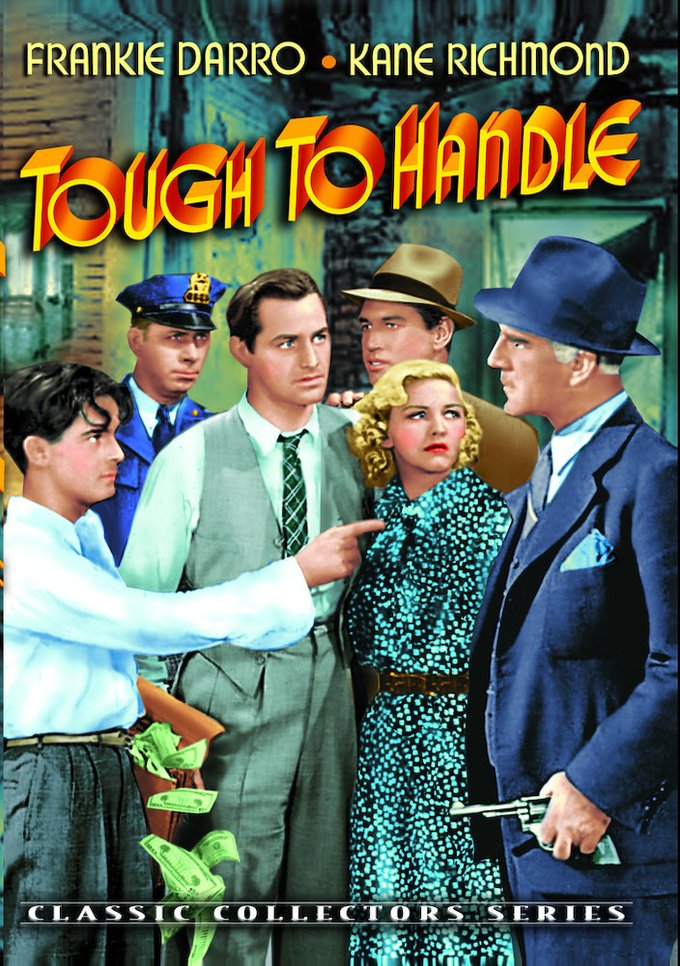 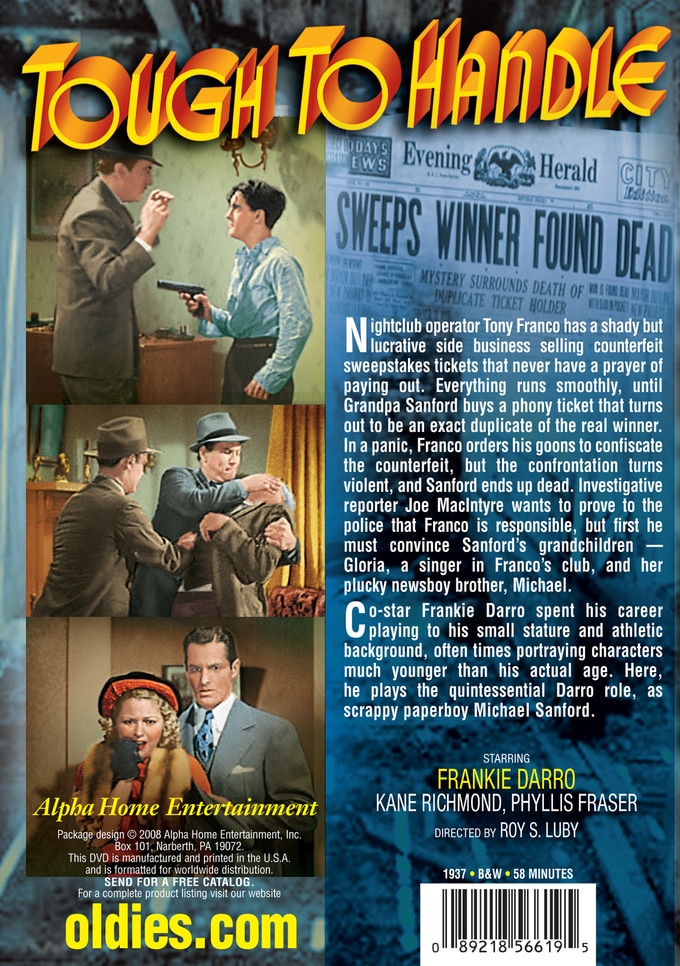 Nightclub operator Tony Franco has a shady but lucrative side business selling counterfeit sweepstakes tickets that never have a prayer of paying out. Everything runs smoothly, until Grandpa Sanford buys a phony ticket that turns out to be an exact duplicate of the real winner. In a panic, Franco orders his goons to confiscate the counterfeit, but the confrontation turns violent, and Sanford ends up dead. Investigative reporter Joe MacIntyre wants to prove to the police that Franco is responsible, but first he must convince Sanford's grandchildren - Gloria, a singer in Franco's club, and her plucky newsboy brother, Michael.

Tough little Frankie takes on some some nasty gangsters.