While disguising himself as a bandit, the Lone Rider is falsely accused of kidnapping. 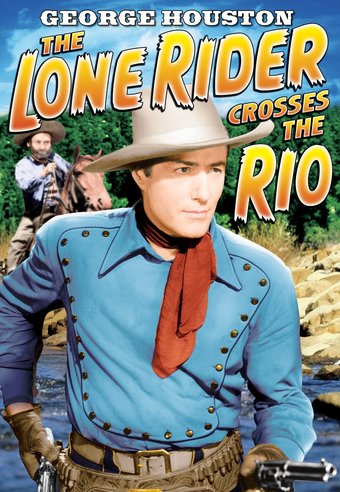 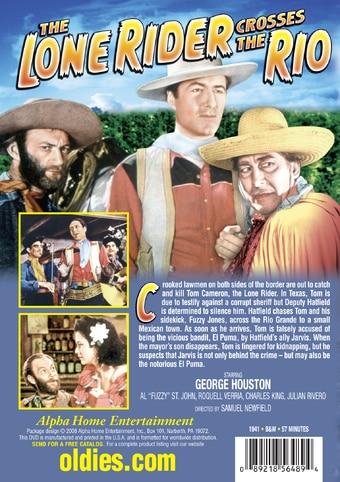 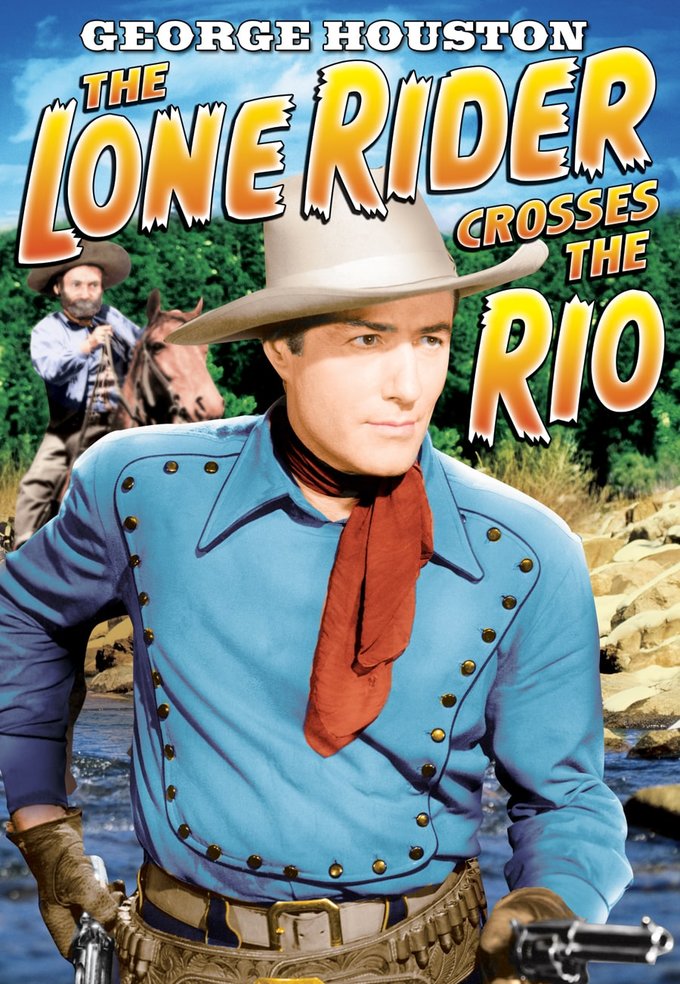 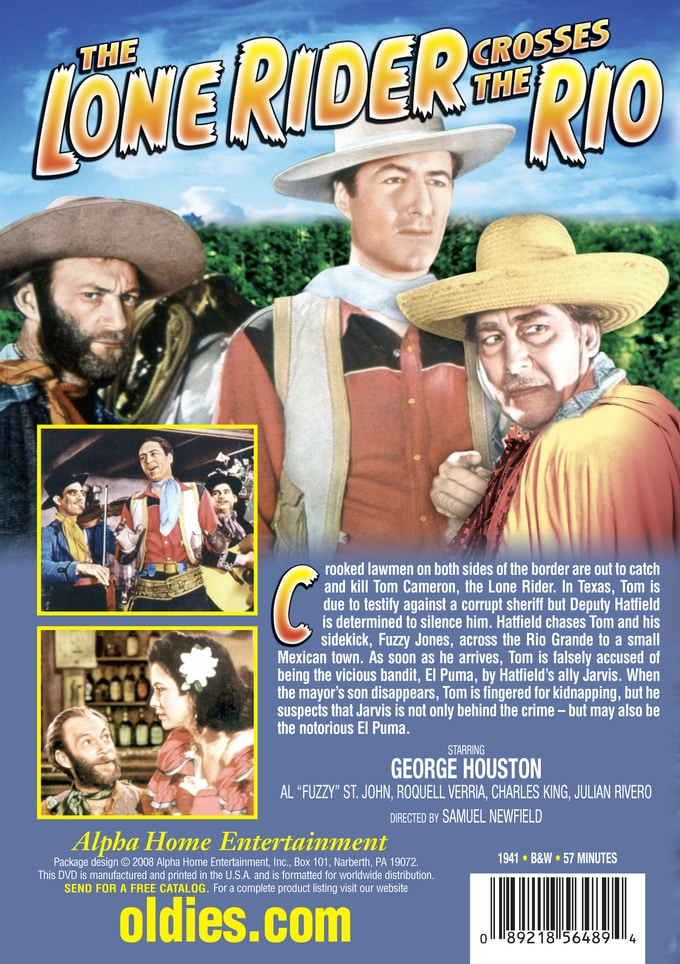 Crooked lawmen on both sides of the border are out to catch and kill Tom Cameron, the Lone Rider. In Texas, Tom is due to testify against a corrupt sheriff but Deputy Hatfield is determined to silence him. Hatfield chases Tom and his sidekick, Fuzzy Jones, across the Rio Grande to a small Mexican town. As soon as he arrives, Tom is falsely accused of being the vicious bandit, El Puma, by Hatfield's ally Jarvis. When the mayor's son disappears, Tom is fingered for kidnapping, but he suspects that Jarvis is not only behind the crime - but may also be the notorious El Puma.