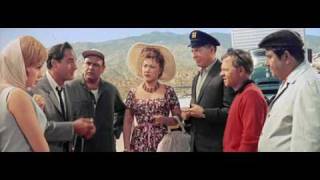 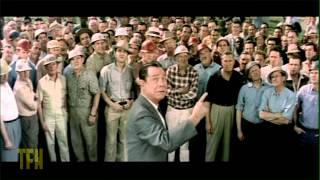 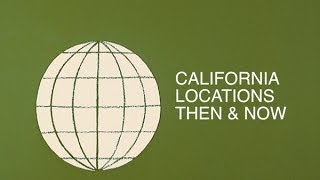 The Great Race
$19
Add to Cart