Edgar Winter They Only Come Out at Night [LP]

Get email alerts for Edgar Winter
Out of Print: Future availability is unknown
Notify Me When Available
Add to Wishlist
Format:  Vinyl LP
item number:  75X75
91% recommend us! 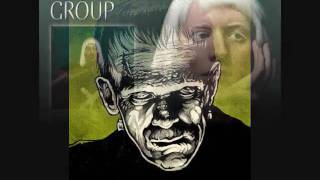 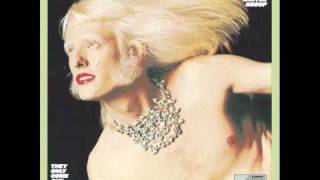 Rolling Stone - 1/18/73, p.49
"...he has combined his vaudeville consciousness with musical sophistication and, aided greatly by a new band and ace producer Ric Derringer, has created the kind of three-dimensional album that most rock stars just don't bother to make anymore..."

While this album will forever be remembered for spawning the huge hit singles "Frankenstein" and "Free Ride," there's plenty more to appreciate on this stellar release. From "the other single," "Hangin' Around," to the pretty melodies of "Round & Around" and "Autumn," the set collects ten outstanding cuts, played with fervor by Edgar Winter, Chuck Ruff, Dan Hartman, Randy Jo Hobbs, and Ronnie Montrose, along with guest artist/producer Rick Derringer. The "party" feel of "We All Had a Real Good Time" and the singalong "Alta Mira" only add to this already red-hot mix, making They Only Come Out at Night the album Winter will always be remembered for. ~ Michael B. Smith