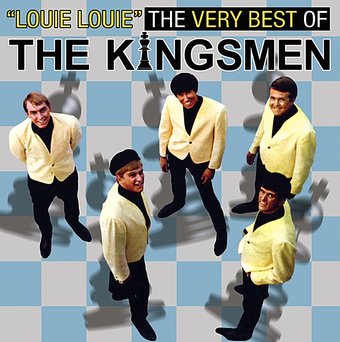 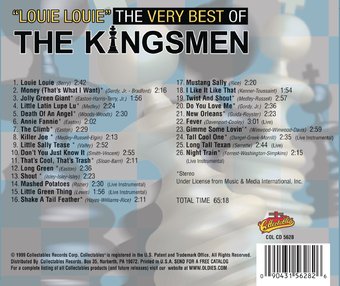 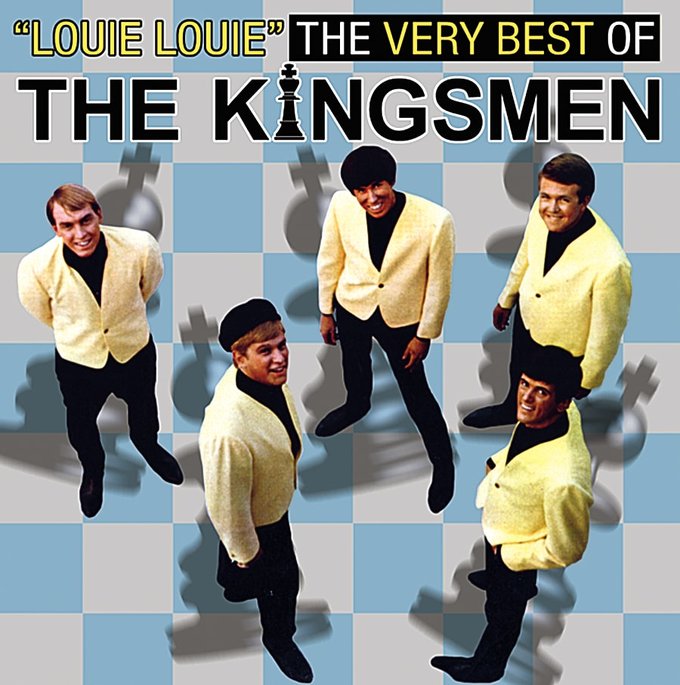 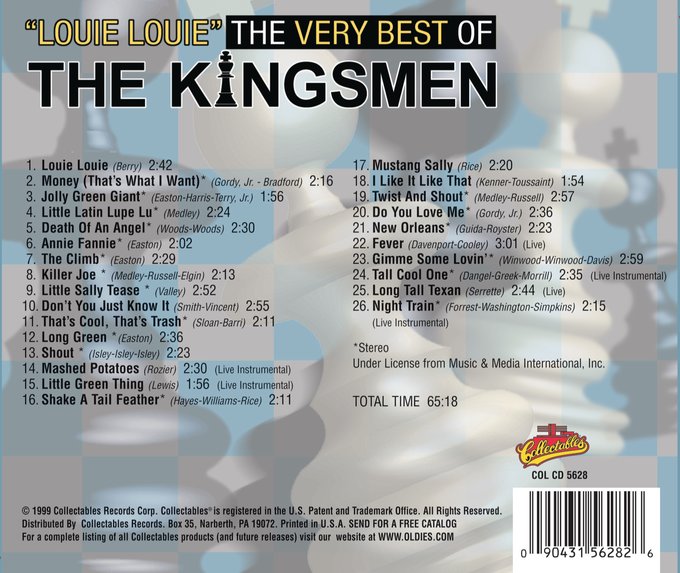 The Kingsmen helped define garage-band style rock in the early '60s. Hailing from Portland Oregon, the group shot to fame with their version of "Louie Louie", one of the most important songs in rock and roll history. But The Kingsmen were no one-hit wonder group; the 26 tracks on this collection show them at their best and highlight their biggest hits, including "Louie Louie", "Jolly Green Giant", "Money", and more.

The Kingsmen: Jack Ely, Mike Mitchell (guitar); Don Galliucci (keyboards); Bob Nordby (bass); Lynn Easton (drums).
Liner Note Author: Mark Marymont.
When the Kingsmen's ragged, stumbling and accidentally brilliant version of Richard Berry's "Louie Louie" broke out as a national hit in 1964, it created a three-chord stomping template for garage and frat bands everywhere, and the Kingsmen themselves never abandoned the organ-driven R&B approach that spawned the song, working the formula into other hits like "Jolly Green Giant" and the huge, crushing "Killer Joe." This set collects the essential tracks and tosses in a few instrumentals, as well. A few of the cuts are supposedly done live in concert, but one can never be sure with the Kingsmen, since the group's early albums would frequently have dubbed in audience noise added to studio performances. Not that it matters much with a group this immediate and raw -- the Kingsmen hardly needed audience noise, real or not, to sound exciting. ~ Steve Leggett

The Kingsmen
Louie Louie & Other Great Hits
$13.60
Add to Cart

The Trashmen
The Best of the Trashmen
$17.10 Super Savings
Add to Cart