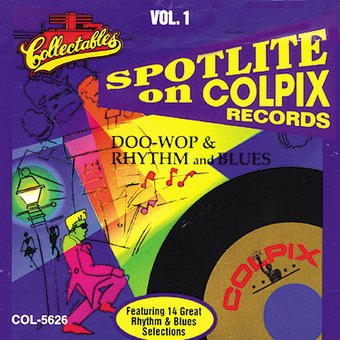 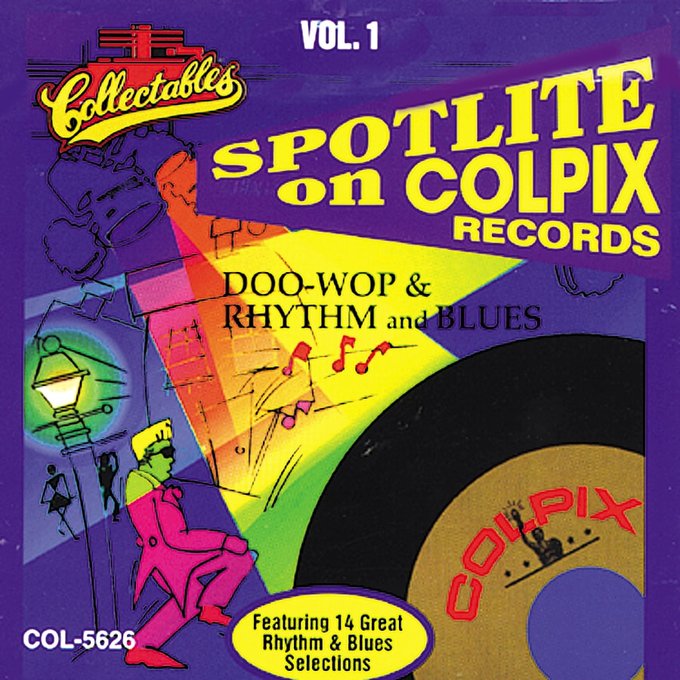 A division of Columbia Pictures, Colpix was established in the late '50s and headquartered in New York - the label was closed in 1966. Among the Colpix gems you'll hear on this collection are cuts from Ronnie & the Relatives (the Ronettes), The Marcels, The Skyliners, Tony and the Twilights, and a previously unreleased track from The Alvans.

Performers include: The Marcels, The Alvans, The Skyliners.
Part of Collectables' 1995 series, this brings together 13 tracks issued on the Colpix label, with one unreleased track ("Her Love" by the Alvans) thrown in to round things out. As such, it's an interesting set, with tracks from the Marcels ("Blue Moon" and "Goodbye to Love," both here in true stereo) bookending the set, and rarities from Tony & the Twilights, the Skyliners, Eddie Friend & the Empires, and Ronnie & the Relatives (an early incarnation of the Ronettes) completing the collection. There are no liner notes or recording information -- typical of early Collectables packaging -- but this is a nice chunk of great music nonetheless. ~ Cub Koda