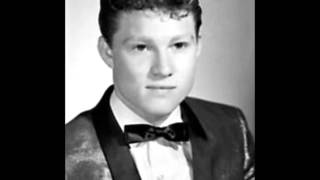 Texan singer/songwriter Bruce Channel had one of the biggest hits of the early '60s with "Hey! Baby!" which rose all the way to number one on the Pop charts in 1962. The harmonica intro was revolutionary at the time and is said to have influenced The Beatles, particularly with their "Love Me Do." Channel recorded frequently and was also a dynamic live performer; you'll hear the best of his work in this collection.

60%off
The Playmates
At Play With Golden Classics (CD)
$5.98 on Sale
Add to Cart