The Wizard of Oz (Blu-ray) G 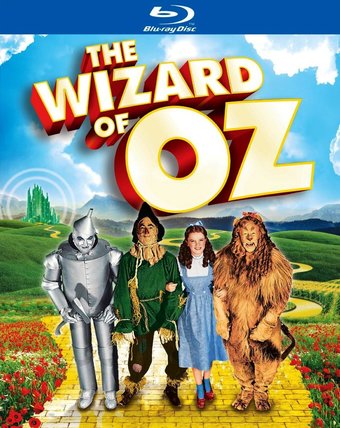 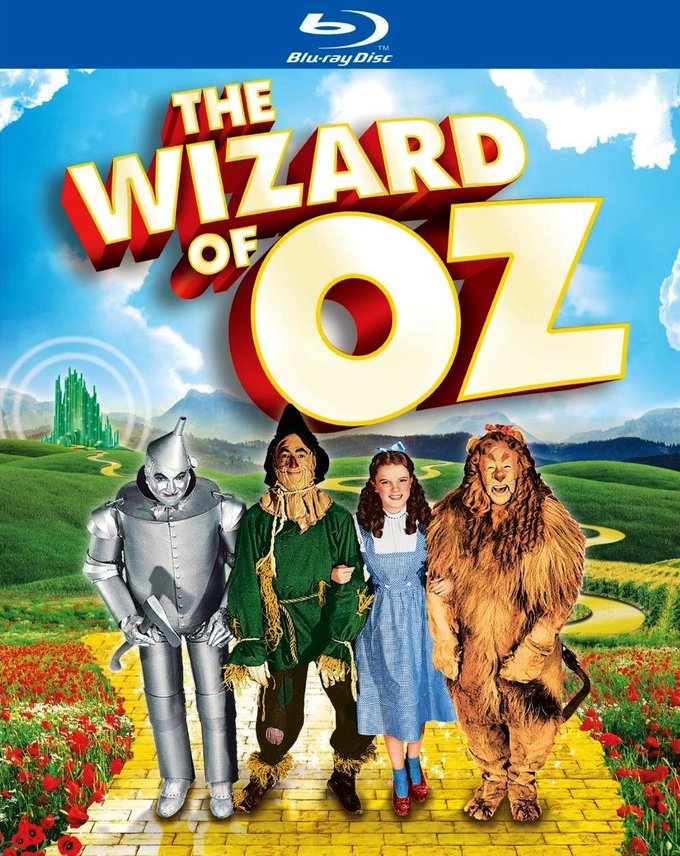