The Wizard of Oz G 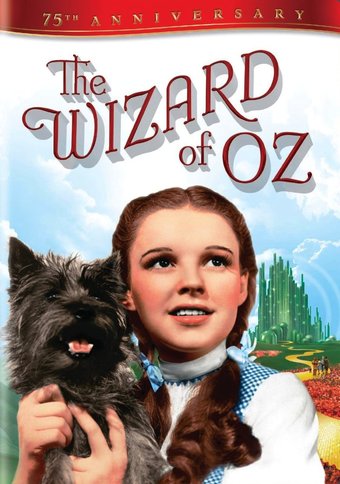 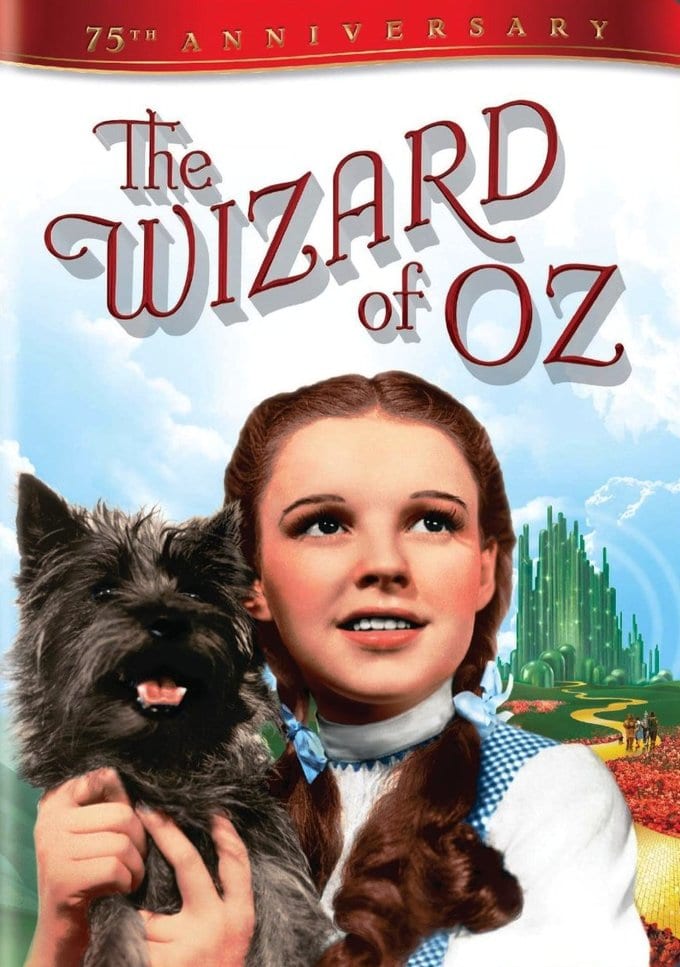