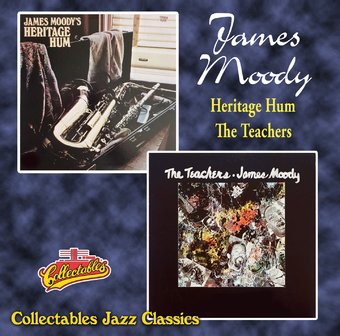 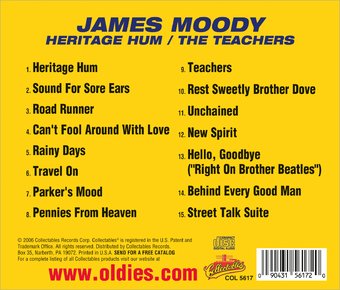 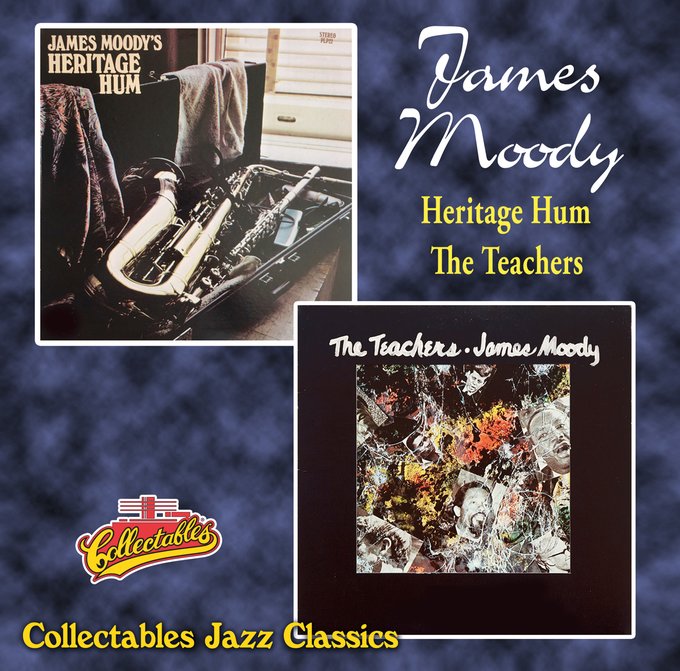 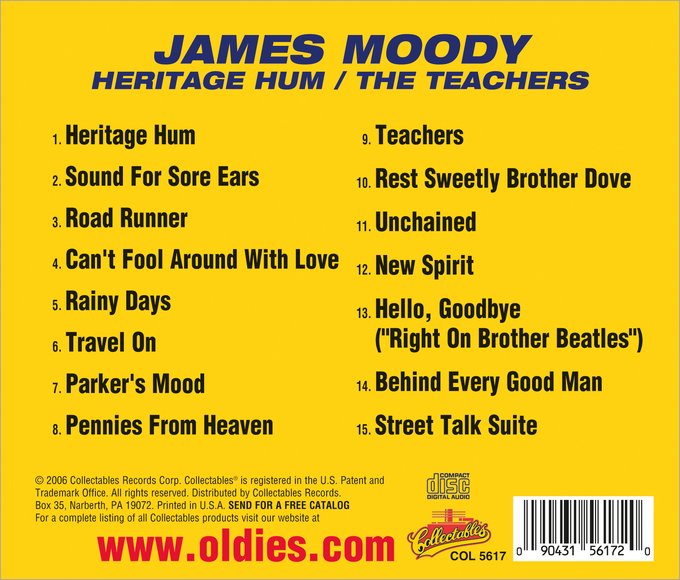 James Moody was one of the jazz world's most versatile players. He played both tenor and alto sax, was one of the best flutists around, and was a wonderful vocalist. He worked often with Dizzy Gillespie, Miles Davis, and Max Roach, and he led his own septet. Two of his finest albums are collected together on this compact disc.