Epic mini-series of two German brothers with opposing views of the Third Reich. 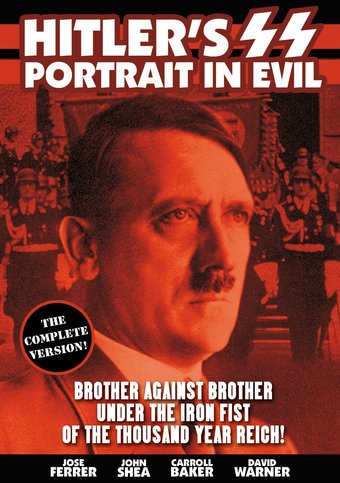 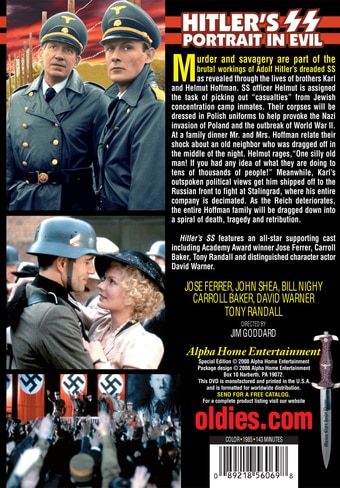 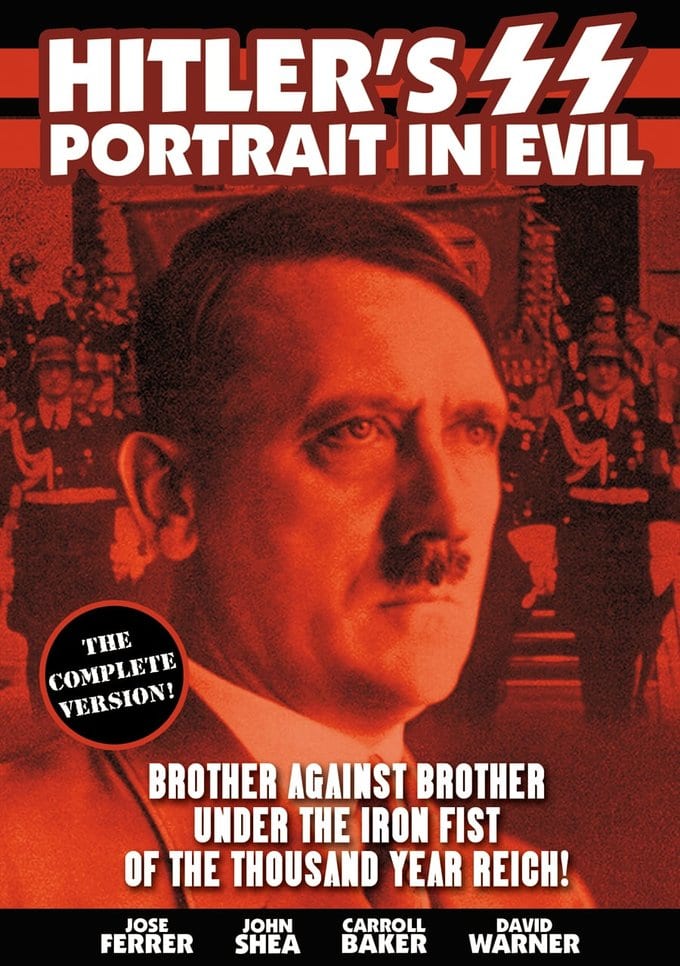 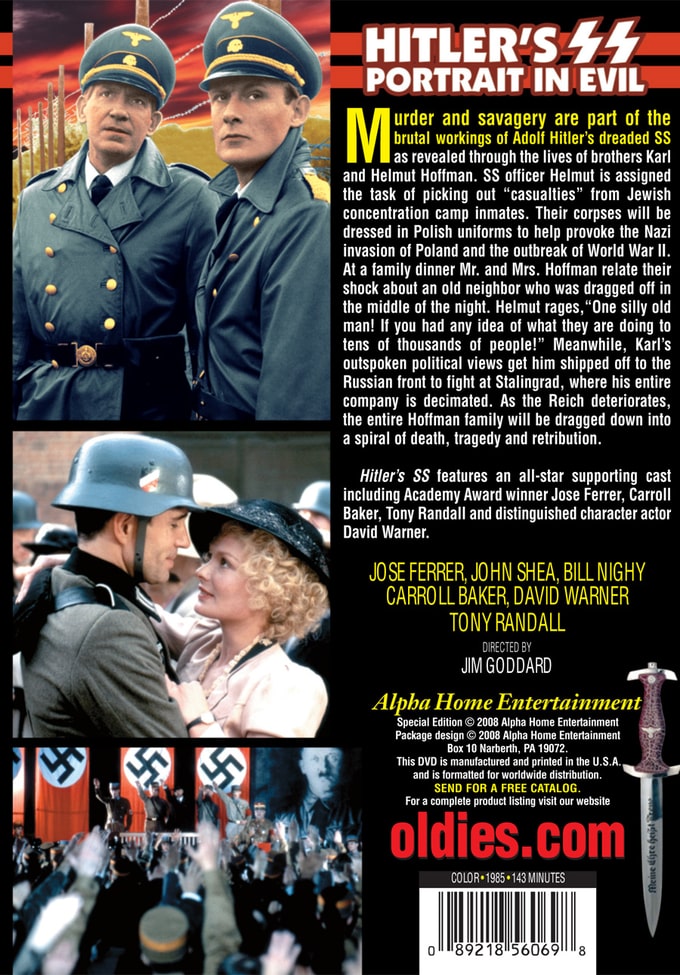 Murder and savagery are part of the brutal workings of Adolf Hitler's dreaded SS as revealed through the lives of brothers Karl and Helmut Hoffman. SS officer Helmut is assigned the task of picking out "casualties" from Jewish concentration camp inmates. Their corpses will be dressed in Polish uniforms to help provoke the Nazi invasion of Poland and the outbreak of World War II. At a family dinner Mr. and Mrs. Hoffman relate their shock about an old neighbor who was dragged off in the middle of the night. Helmut rages,"One silly old man! If you had any idea of what they are doing to tens of thousands of people!" Meanwhile, Karl's outspoken political views get him shipped off to the Russian front to fight at Stalingrad, where his entire company is decimated. As the Reich deteriorates, the entire Hoffman family will be dragged down into a spiral of death, tragedy and retribution.

Inspired by the recent success of made-for-TV movies set during the Second World War, NBC broadcast HITLER'S S.S.: A PORTRAIT IN EVIL in 1985. The telefilm was written by Lukas Heller, better known for his scripts to the classic films THE DIRTY DOZEN and HUSH, HUSH SWEET CHARLOTTE. The film stars John Shea and Bill Nighy as young brothers who come of age during the Third Reich. Helmut (Nighy) joins the S.S., foolishly hoping to do good there from the inside. His brother Karl joins the political arm of the party, only to meet with disaster. The film shows how naivete advanced the policies of the Nazis, and how even those with good hearts were corrupted in Hitler's Germany. Tony Randall also appears in a few performance scenes that recall CABARET, another film set in the Nazi era with similar themes.

Thriller | War | World War II | Nazis | WWII | Brothers | Holocaust | Nazi Germany
This product is made-on-demand by the manufacturer using DVD-R recordable media. Almost all DVD players can play DVD-Rs (except for some older models made before 2000) - please consult your owner's manual for formats compatible with your player. These DVD-Rs may not play on all computers or DVD player/recorders. To address this, the manufacturer recommends viewing this product on a DVD player that does not have recording capability.