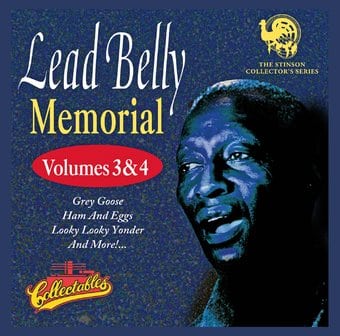 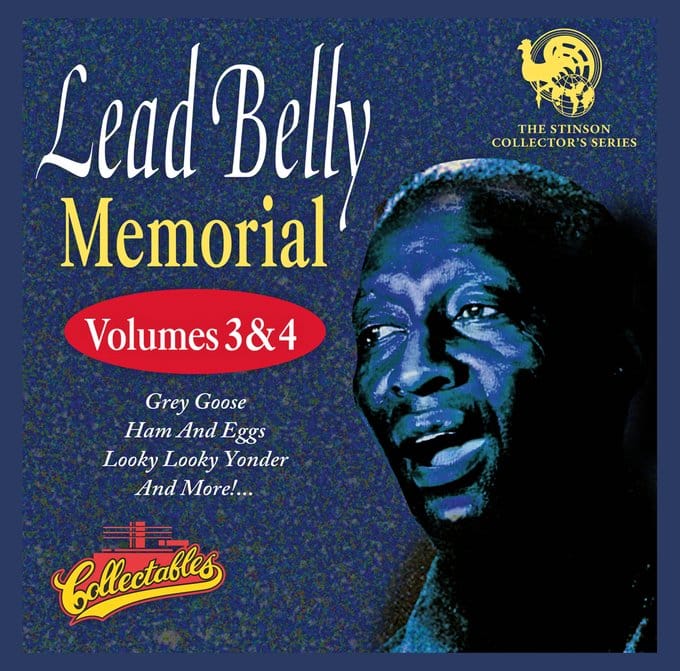 Two more volumes from the most versatile performer and interpreter of African-American Folk music in all its varieties.

This is part of Collectables Stinson Collectors Series.
During the collegiate folk and blues boom of the late '50s and early '60s, it was traditional to release memorial albums dedicated to those artists who had died before this new audience had discovered them. Leadbelly, whose 1949 death predated the revival by nearly a decade, was one of the artists most beloved by the folk and blues revivalists, and so his memorial album originally stretched over four vinyl LPs, the third and fourth of which are collected here.
Taken in tandem, this CD and its companion are, as the original compilers intended, an excellent introduction to Leadbelly's astonishing musical and emotional range. The 19 tracks range from traditional ballads like "The Gallis Pole" to pointed social commentaries like the classic "Bourgeois Blues" and the less-familiar "The Red Cross Store Blues," with well-known standards alongside more obscure gems. These two CDs could be all the Leadbelly you need.