Night of the Living Dead (Blu-ray)

If it doesn't scare you, you're already dead! 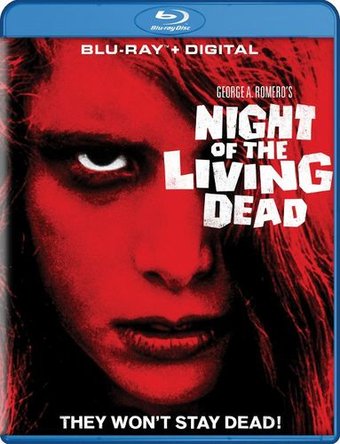 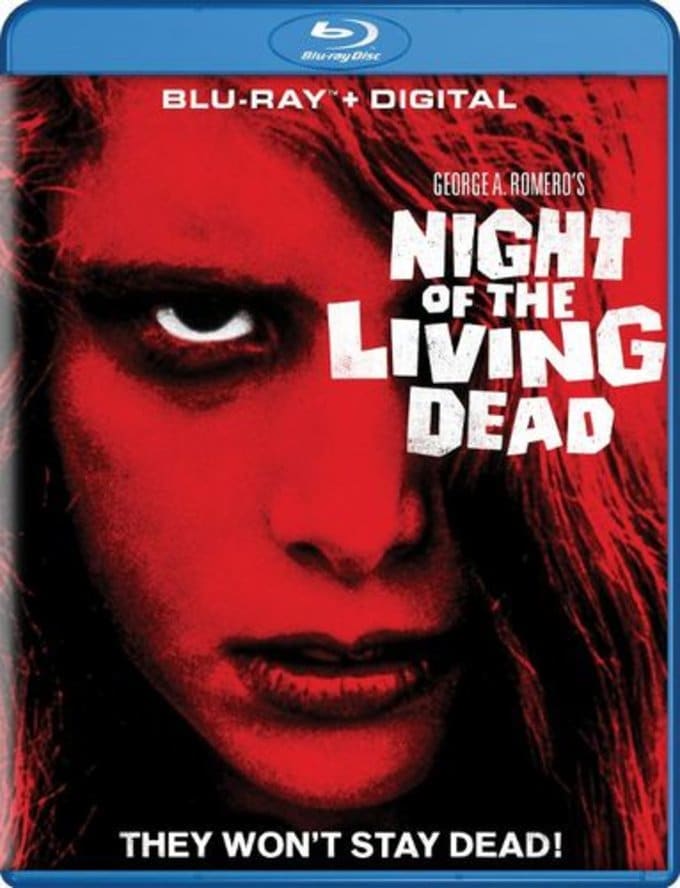 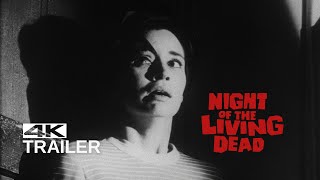 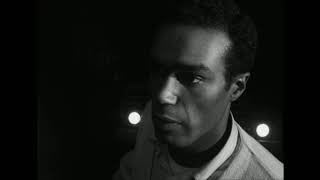 NIGHT OF THE LIVING DEAD Trailer 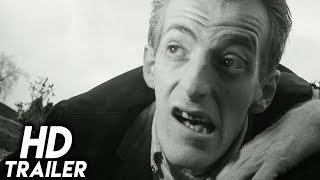 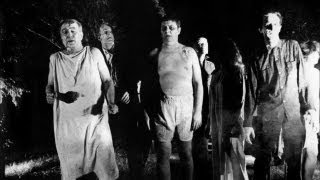 George Hickenlooper on NIGHT OF THE LIVING DEAD (Featurette) 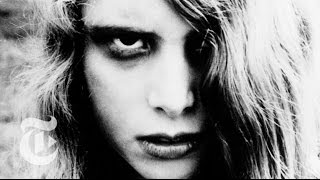 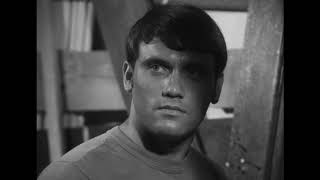 A Scene from NIGHT OF THE LIVING DEAD (Clip)

"Beat 'em or burn 'em. They go up pretty easy." - Zombie hunter on television news coverage
"They're coming to get you, Barbara!" - Johnny (Russell Streiner) taunting Barbara (Judith O' Dea) in the cemetery, just before he is attacked by a zombie

George Romero's NIGHT OF THE LIVING DEAD is a low-budget, homegrown classic that had great difficulty finding a distributor at the time of its release in 1968, and has since become one of the most influential horror films of all time. (Aside from its visceral impact years before realistic gore became the fashion, the film is also important for its portrayal of a black man as the protagonist during a time when race was an extremely sensitive issue in the United States.) The plot is simple: seven people secluded in a Pennsylvania farmhouse face relentless attacks by reanimated corpses seeking to eat their flesh. The group, which includes a married couple and their daughter, a pair of young lovers, and an African-American man, try to keep their sanity as the living dead keep trying to enter the house. Radio news reports tell of the plague taking over the eastern United States, while the ever-decreasing band of survivors rapidly loses ground in the battle to both keep peace with one another and stay alive.