The eighth wonder of the world. 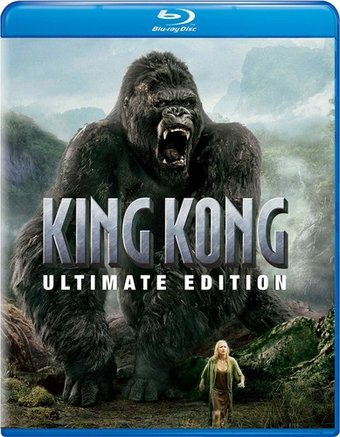 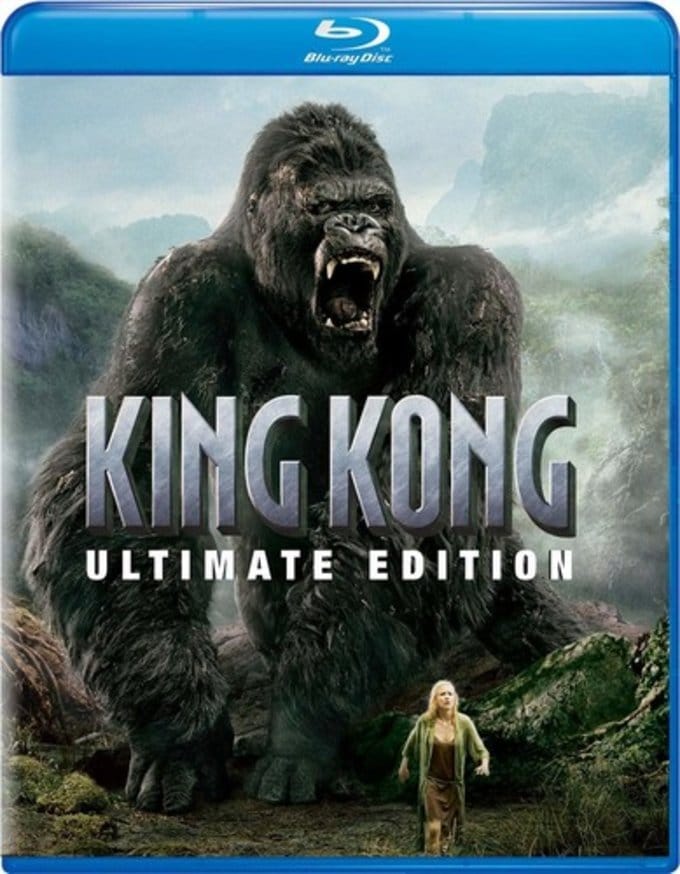 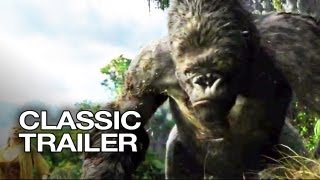 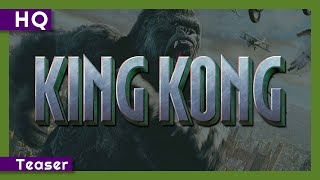 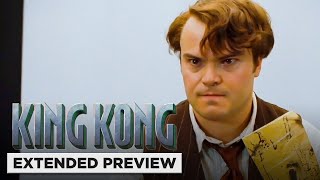 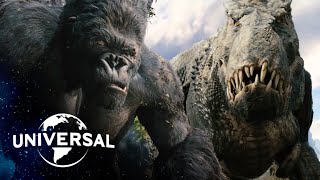 Despite his origins as a low-budget filmmaker with a taste for the unsavory side of life, Peter Jackson has turned into an "event" filmmaker--someone who can conjure up a movie on a scale unlike anything we've seen before. KING KONG is his sprawling, epic remake of Merian C. Cooper and Ernest B. Schoedsack's 1933 movie of the same name, and it is as big as the gorilla that runs riot through Jackson's rendering of Depression-era New York. Keeping the simple yet effective plot intact--a film crew travels to the mysterious Skull Island, picks up Kong, and brings him back to New York City--Jackson expands on this basic premise by drawing on the jaw-dropping talents of his special effects team to satisfy his thirst for the grand spectacle.

The movie posits Naomi Watts as Ann Darrow, the starry-eyed blonde beauty whom Kong falls for; Jack Black as Carl Denham, a low-rent Orson Welles look-alike who drags the crew to the island to make his movie; and Adrian Brody as Jack Driscoll, a hack playwright who battles Kong both physically and for Darrow's heart. As the men struggle against Kong and the lumbering dinosaurs of Skull Island, Andy Serkis, who made the character of Gollum so believable in the Lord of the Rings trilogy, steps in to form the facial features of the mighty gorilla, lending a real emotional sucker-punch to the scenes between Darrow and Kong. But it's the final third of the movie where Jackson really delivers; his 1930s New York is stunning, and when Kong breaks free from his shackles and stampedes on a lovelorn trek through the city, then iconically climbs the Empire State Building with his sweetheart, it's impossible to not be swept away by the sheer beauty and sadness of the moment. While its three-hour length may prove daunting to some, the payoff in Jackson's KING KONG is ultimately worth it, proving once again that he is a director of breathtaking vision.

73%off
When Dinosaurs Ruled: The Land That Time Forgot
$3.98 Super Savings
Add to Cart