A dancer who is about to embark on a major career is devastated to learn that she has polio. 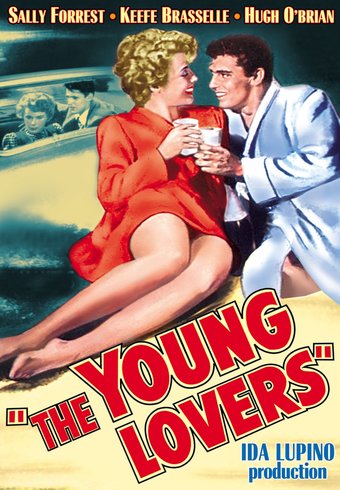 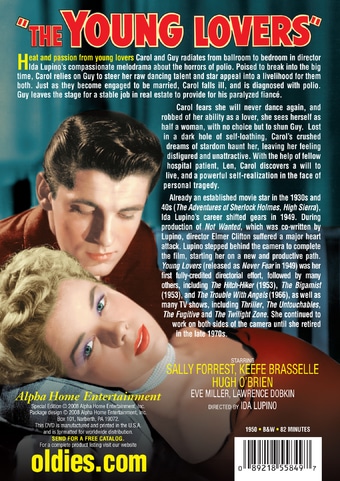 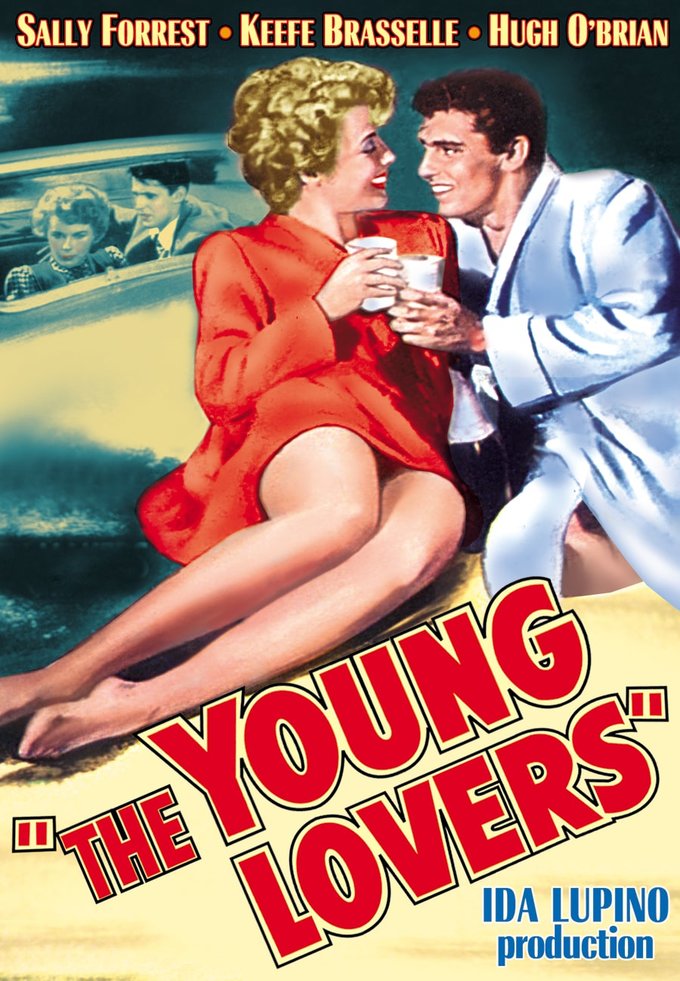 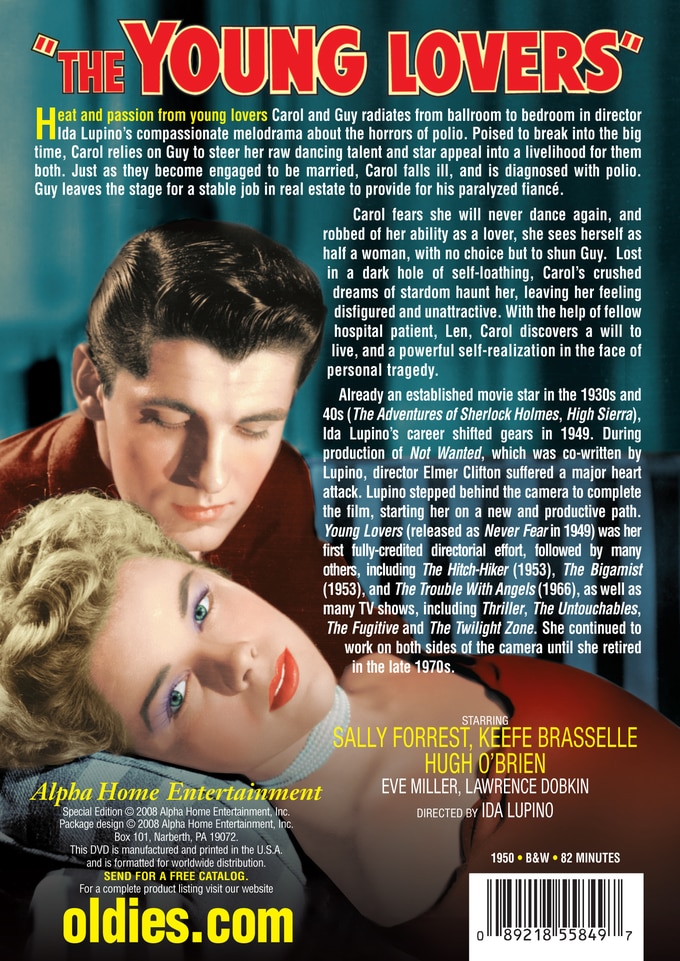 Heat and passion from young lovers Carol and Guy radiates from ballroom to bedroom in director Ida Lupino's compassionate melodrama about the horrors of polio. Poised to break into the big time, Carol relies on Guy to steer her raw dancing talent and star appeal into a livelihood for them both. Just as they become engaged to be married, Carol falls ill, and is diagnosed with polio. Guy leaves the stage for a stable job in real estate to provide for his paralyzed fiancé. Carol fears she will never dance again, and robbed of her ability as a lover, she sees herself as half a woman, with no choice but to shun Guy. Lost in a dark hole of self-loathing, Carol's crushed dreams of stardom haunt her, leaving her feeling disfigured and unattractive. With the help of fellow hospital patient, Len, Carol discovers a will to live, and a powerful self-realization in the face of personal tragedy.

Already an established movie star in the 1930s and 40s (The Adventures of Sherlock Holmes, High Sierra), Ida Lupino's career shifted gears in 1949. During production of Not Wanted, which was co-written by Lupino, director Elmer Clifton suffered a major heart attack. Lupino stepped behind the camera to complete the film, starting her on a new and productive path. Young Lovers (released as Never Fear in 1949) was her first fully-credited directorial effort, followed by many others, including The Hitch-Hiker (1953), The Bigamist (1953), and The Trouble With Angels (1966), as well as many TV shows, including "Thriller," "The Untouchables," "The Fugitive" and "The Twilight Zone." She continued to work on both sides of the camera until she retired in the late 1970s.