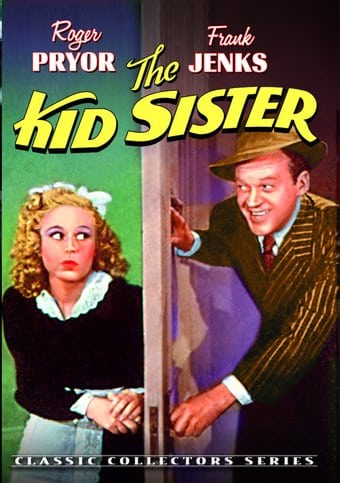 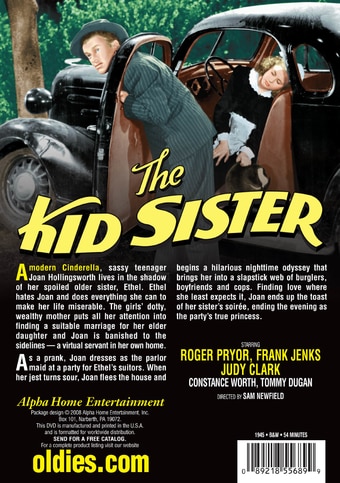 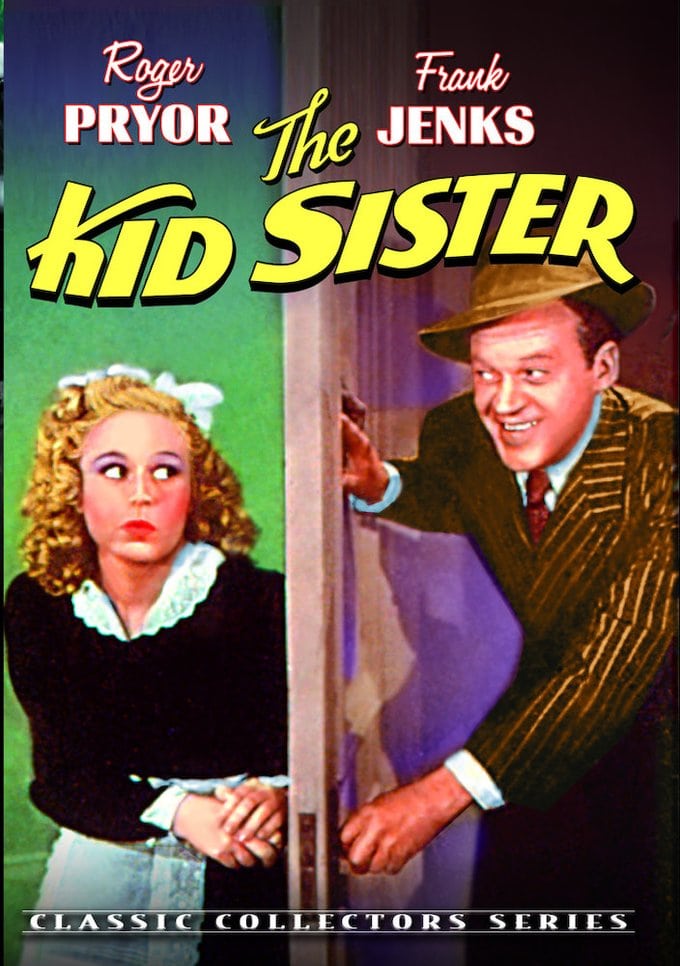 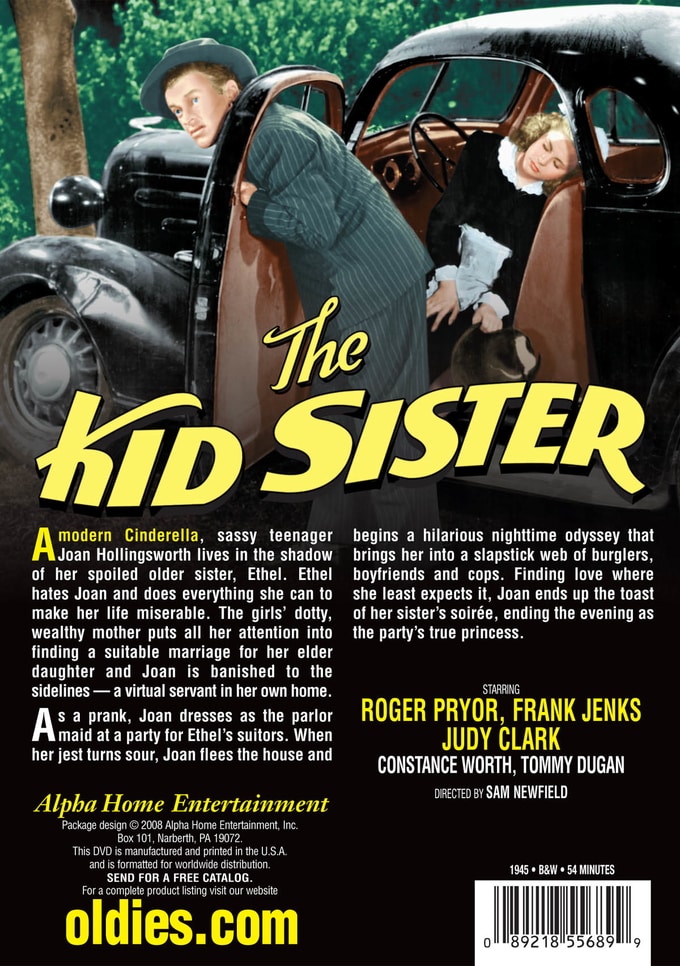 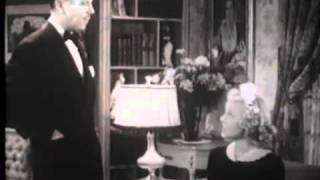 A modern Cinderella, sassy teenager Joan Hollingsworth lives in the shadow of her spoiled older sister, Ethel. Ethel hates Joan and does everything she can to make her life miserable. The girls' dotty, wealthy mother puts all her attention into finding a suitable marriage for her elder daughter and Joan is banished to the sidelines - a virtual servant in her own home. As a prank, Joan dresses as the parlor maid at a party for Ethel's suitors. When her jest turns sour, Joan flees the house and begins a hilarious nighttime odyssey that brings her into a slapstick web of burglers, boyfriends and cops. Finding love where she least expects it, Joan ends up the toast of her sister's soirée, ending the evening as the party's true princess.

A madcap comedy about a kid sister who tries to steal her older sister's boyfriend. Her plan involves joining forces with a burglar to rob the unfortunate suitor's home.

The Spiderwick Chronicles
$6.40
Add to Cart