A wealthy but crotchety seaman is so disenchanted with his family that he arranges to have them stranded on a desert island. 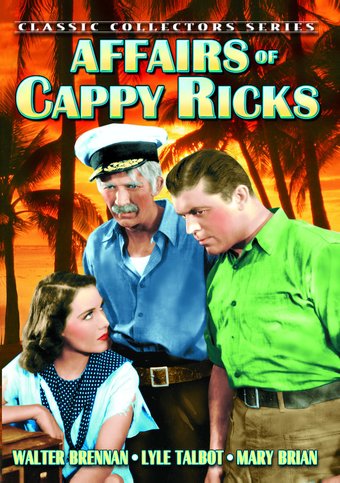 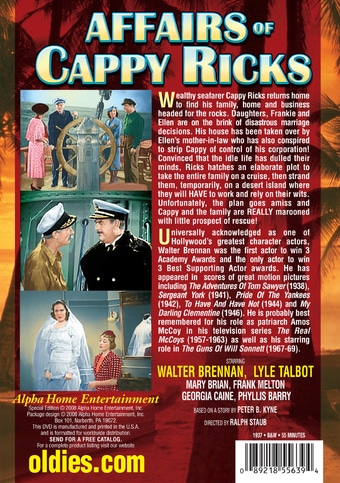 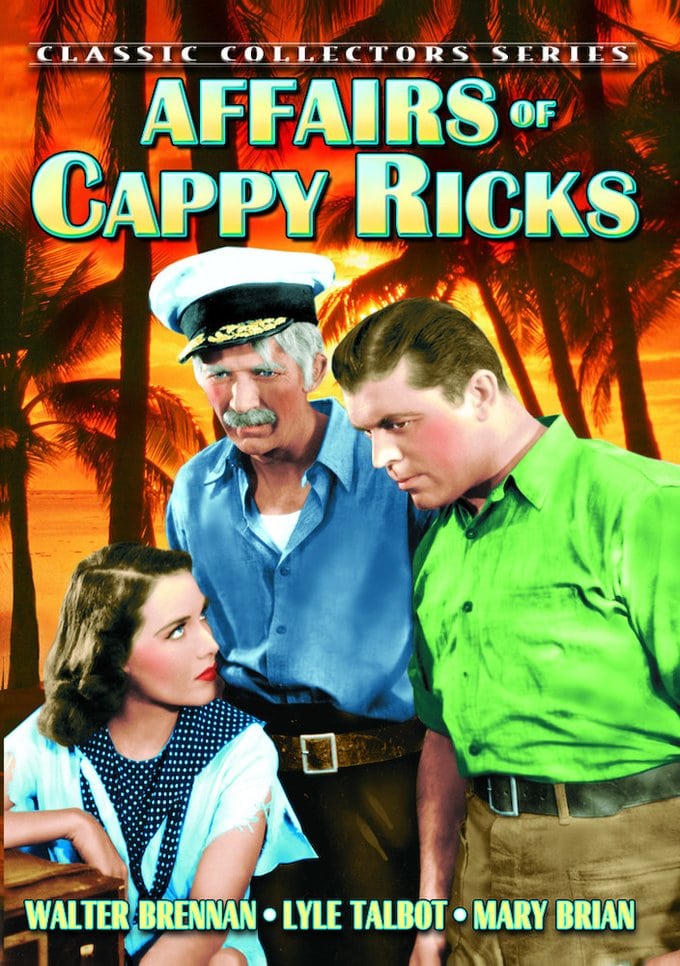 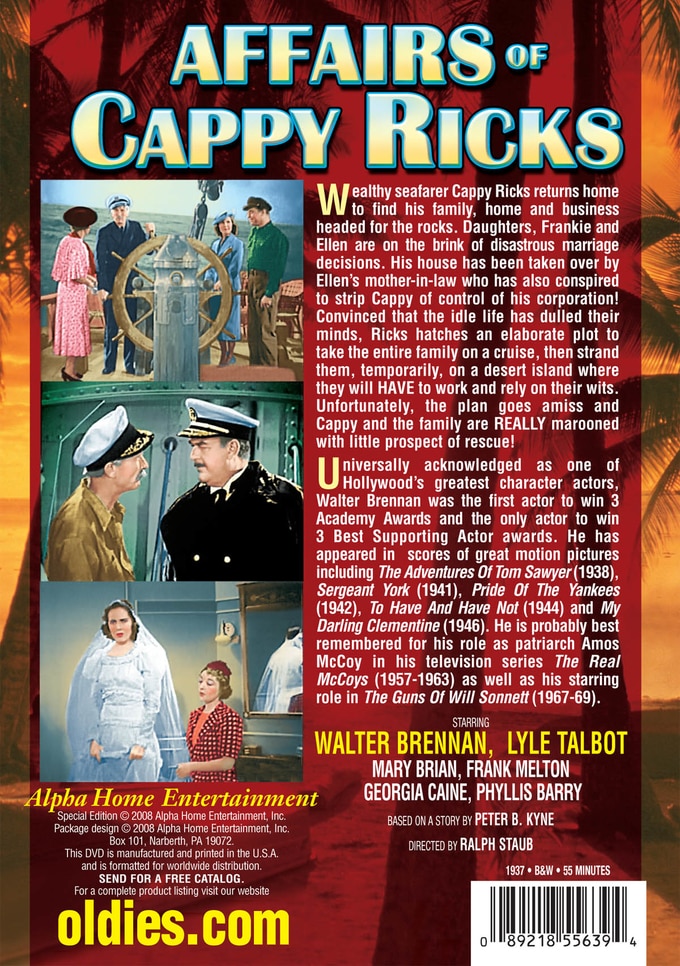 Wealthy seafarer Cappy Ricks returns home to find his family, home and business headed for the rocks. Daughters, Frankie and Ellen are on the brink of disastrous marriage decisions. His house has been taken over by Ellen's mother-in-law who has also conspired to strip Cappy of control of his corporation! Convinced that the idle life has dulled their minds, Ricks hatches an elaborate plot to take the entire family on a cruise, then strand them, temporarily, on a desert island where they will HAVE to work and rely on their wits. Unfortunately, the plan goes amiss and Cappy and the family are REALLY marooned with little prospect of rescue!

Universally acknowledged as one of Hollywood's greatest character actors, Walter Brennan was the first actor to win 3 Academy Awards and the only actor to win 3 Best Supporting Actor awards. He has appeared in scores of great motion pictures including The Adventures Of Tom Sawyer (1938), Sergeant York (1941), Pride Of The Yankees (1942), To Have And Have Not (1944) and My Darling Clementine (1946). He is probably best remembered for his role as patriarch Amos McCoy in his television series "The Real McCoys" (1957-1963) as well as his starring role in "The Guns Of Will Sonnett" (1967-69).

Walter Brennan stars in this quirky film from 1937 as Cappy Ricks, a sea captain who returns home to find his home life has been turned upside down by the meddling Mrs. Peasely, and her new accomplice (who also happens to be Ricks's sworn enemy) Waldo Bottomley. To make matters worse, Cappy discovers that both of his daughters are planning to get married against his advice. Determined to prevent his daughters from wedding, Cappy packs up his girls, Bill Peck, Mrs. Peasely, and her son Matt for a wild ride on his beloved sea vessel named "Gloria Ricks." Once they land on a deserted Pacific island, Cappy does everything in his power to change his daughters' minds, creating a series of humorous and dramatic events in the process.

Pirates of the Caribbean: At World's End
$8.70 Super Savings
Add to Cart