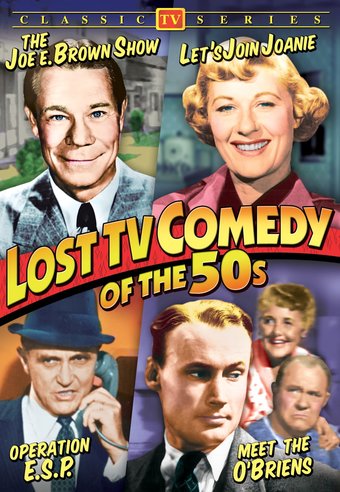 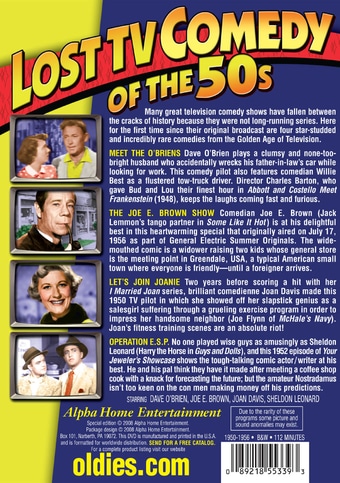 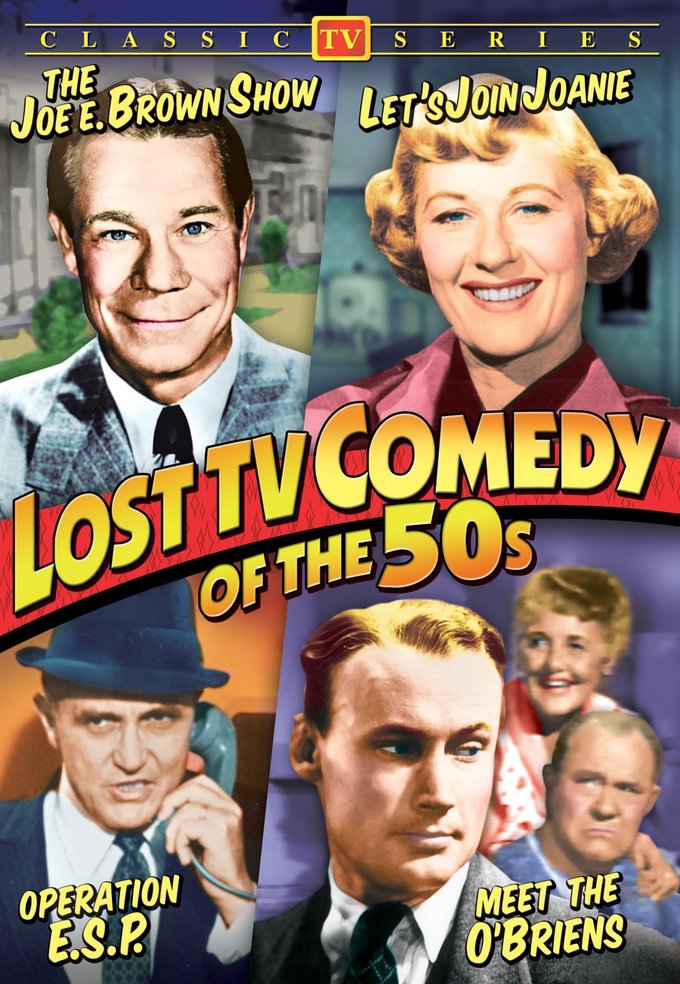 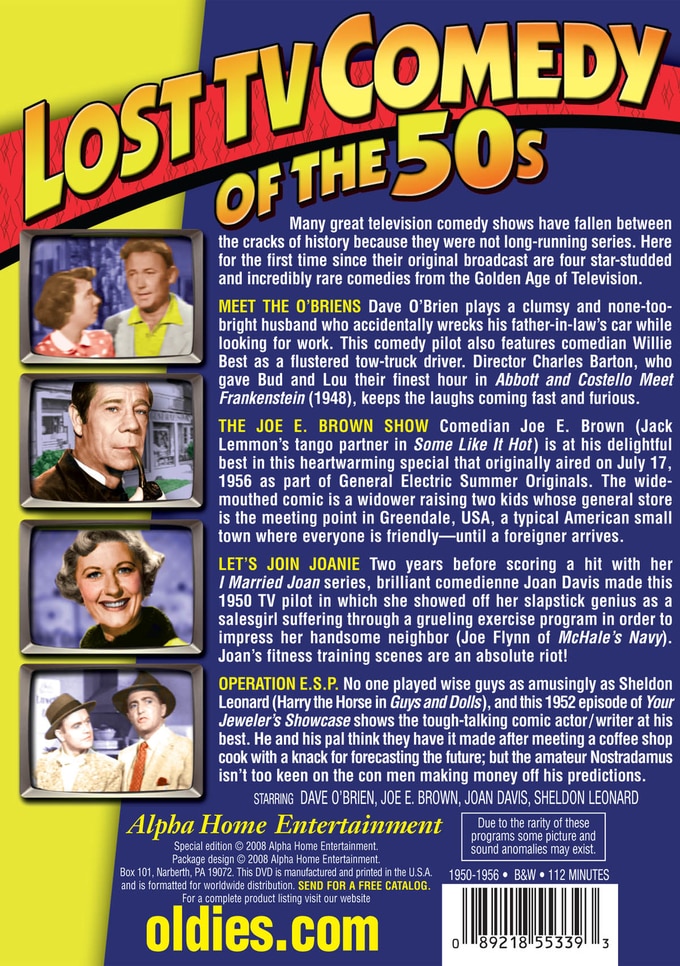 Many great television comedy shows have fallen between the cracks of history because they were not long-running series. Here for the first time since their original broadcast are four star-studded and incredibly rare comedies from the Golden Age of Television.

The Joe E. Brown Show: Comedian Joe E. Brown (Jack Lemmon's tango partner in Some Like It Hot) is at his delightful best in this heartwarming special that originally aired on July 17, 1956 as part of General Electric Summer Originals. The wide-mouthed comic is a widower raising two kids whose general store is the meeting point in Greendale, USA, a typical American small town where everyone is friendly - until a foreigner arrives.

Let's Join Joanie: Two years before scoring a hit with her "I Married Joan series," brilliant comedienne Joan Davis made this 1950 TV pilot in which she showed off her slapstick genius as a salesgirl suffering through a grueling exercise program in order to impress her handsome neighbor (Joe Flynn of "McHale's Navy"). Joan's fitness training scenes are an absolute riot!

Operation E.S.P.: No one played wise guys as amusingly as Sheldon Leonard (Harry the Horse in Guys and Dolls), and this 1952 episode of "Your Jeweler's Showcase" shows the tough-talking comic actor/writer at his best. He and his pal think they have it made after meeting a coffee shop cook with a knack for forecasting the future; but the amateur Nostradamus isn't too keen on the con men making money off his predictions.


I'm glad Alpha Video had released this DVD, Mainly because of "Jet's Join Joanie", which stars Joan Davis making the most of a weak script. She was a great actress, and seeing her in something is always fun, even if the writing is mediocre.
This DVD is certainly of historic interest, But it's easy to see why this stuff is forgotten. Still, I recommend this DVD to those who want to see some rare early TV.