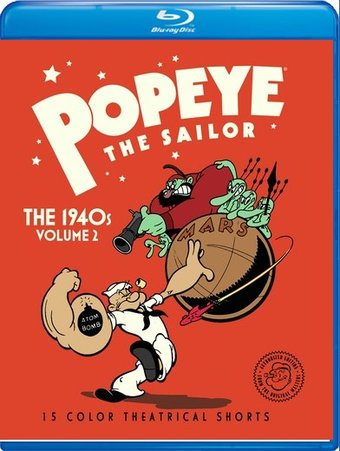 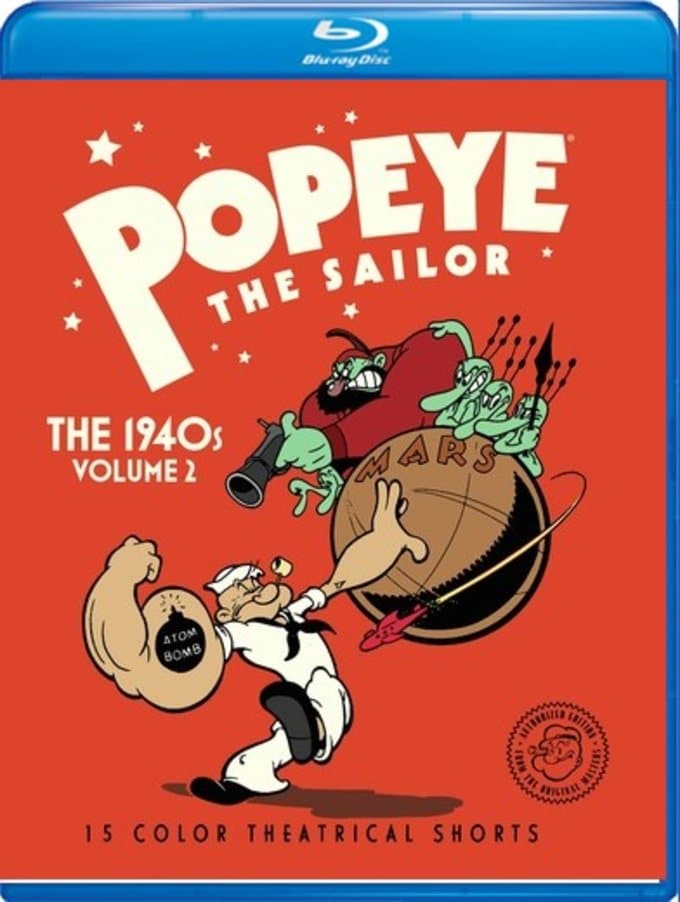 The 1940s brought new sights and sounds to America's favorite cartoon star. With the addition of full color, cartoonists were now free to let loose with journeys to exotic lands and give Popeye a fresh stock of new friends and foes.

Continuing the chronological theatrical releases, this set covers the years 1946 and 1947. Popeye not only rockets to Mars, he explores the ocean deep, becomes a cowboy out West, fights pirates on the high seas and tackles wild game in Africa. He and his lady love, Olive Oyl, also find romance (and usually a Bluto-like rival) while traveling back to medieval times or exploring the fictional Middle Easter city of Badgag, as well as climbing mountain peaks in the frozen Klondike.
This product is made-on-demand by the manufacturer using Blu-ray BD-R recordable media. Almost all Blu-ray players can play BD-Rs, but the player might record an update from the manufacturer.

25%off
Max Fleischer's Hunky & Spunky: The Complete Collection
$5.95 on Sale
Add to Cart