Coming to wipe that silly smile off your planet. 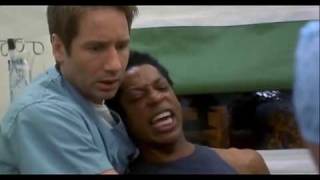 The Hitchhiker's Guide to the Galaxy
$5.80 Super Savings
Add to Cart