The star-spangled, laugh-loaded salute to our P.W. heroes! 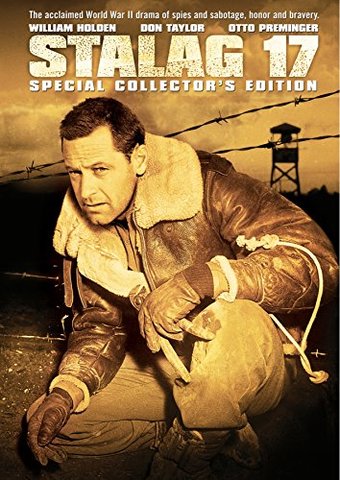 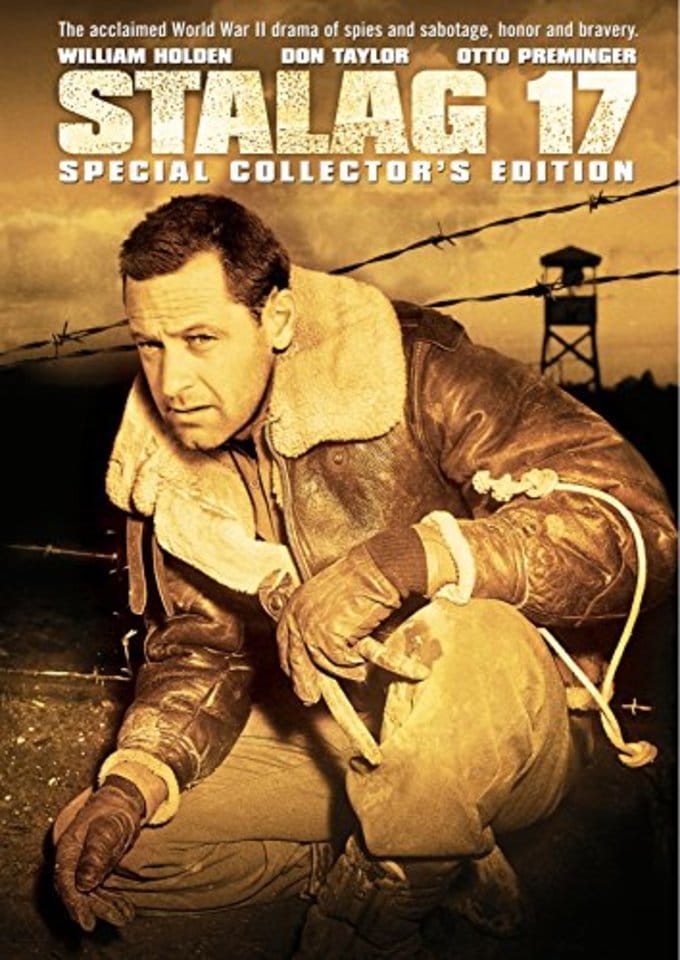 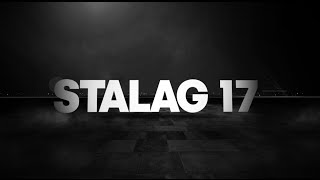 Billy Wilder's adaptation of the Broadway hit stars William Holden as the cynical Sefton. Set in the eponymous German prison camp during WWII, the director's broad, black comedy focuses on a group of decidedly unheroic prisoners. While they spend most of their time trying to entertain each other with comedy routines and pin-ups, they also occasionally entertain thoughts of escape. But escape is the last thing on the mind of the hard, calculating Sefton, a wheeler-dealer who's salted away a stash of creature comforts which are the envy of the barracks. When a couple of prisoners are killed while attempting to escape, Sefton collects the money he won by betting against their success, and many believe that it was he who informed the Germans. After a new prisoner, Lt. Dunbar (Don Taylor) talks openly about having bombed a German ammo train, he's immediately subjected to a harsh interrogation by sadistic commandant Oberst von Scherbach (Otto Preminger). Their suspicions confirmed, the prisoners take revenge against Sefton. A film whose depiction of American G.I.s as ordinary, even selfish, people probably seemed seemed edgier in the 1950s than it does now, it remains a durable entertainment, with incisive performances by Holden and Preminger.