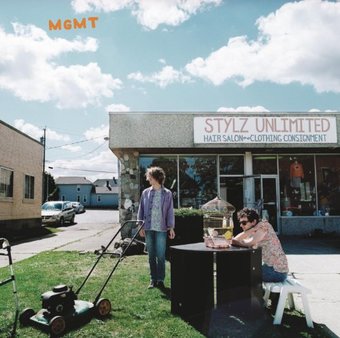 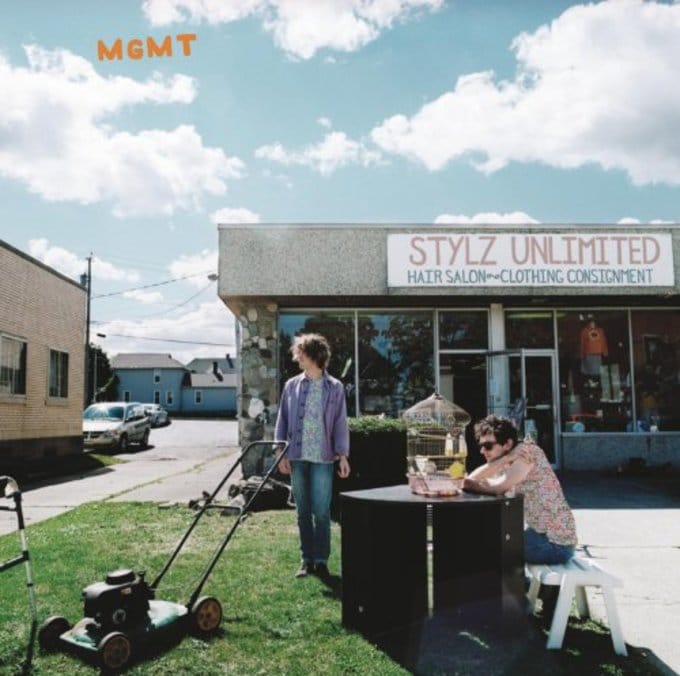 Audio Mixer: Dave Fridmann.
Recording information: Tarbox Road Studios, Cassadaga, NY; Vacation Island Studios, Brooklyn, NY.
Photographer: Danny Clinch.
Over the course of their last two albums, MGMT have shown themselves to be as comfortable crafting a solid hook as they are heading off into more psychedelic excursions, often bringing those two sides of themselves together to create an eclectic sound that often feels like the musings of a glam pop band on a peyote-fueled vision quest. After two exploratory albums, MGMT return with their eponymous third album, which finds them continuing to push their sound forward as they return to working with producer Dave Fridmann, who worked on the band's debut, Oracular Spectacular. While Fridmann is definitely associated with a sense of spaciousness, thanks to his work with iconic acts like the Flaming Lips and Mercury Rev, he's also a producer who is more about capturing what MGMT are doing than making decisions for them, so while his sonic stamp could be heard on their earlier work, it was clear they weren't quite making the most of the experience. Six years later, MGMT return to Tarbox Road Studios a more confident and self-assured band, and the difference is palpable. Like Congratulations, MGMT is an album that continues to eschew hooky singles for pop experimentation that isn't afraid to stay melodic, at least initially. While the album feels daring all the way through, early tracks like "Alien Days" feel relatively straightforward, mining the ornate pop sound of their previous effort. As MGMT continues, though, an unraveling process starts to happen, with the songs becoming increasingly strange as the album progresses through its latter half. It's in this section that the band makes the most of Fridmann's talents as a producer and engineer, sending the songs into outer space with layers of reverb-drenched synths and crunchy electronics. Although it's clear that their infectious, single-heavy debut was no accident, the more experimental aspect of MGMT seems to be their dominant side. While this might be bad news for radio DJs out there praying for another "Kids" or "Electric Feel," it's a blessing for music fans desperately waiting for a modern answer to pop experimenters like David Bowie and Sparks. ~ Gregory Heaney