An airliner makes a forced landing in the wilderness forcing passengers and the crew to take refuge in a deserted house. 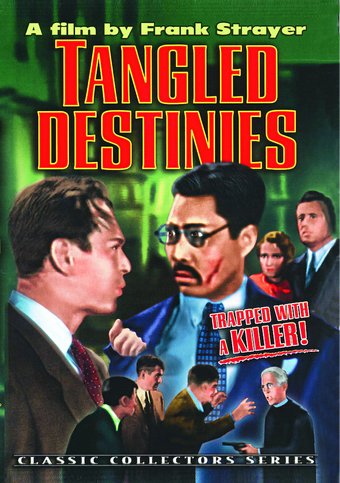 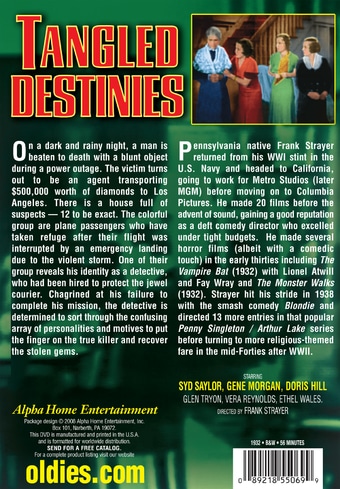 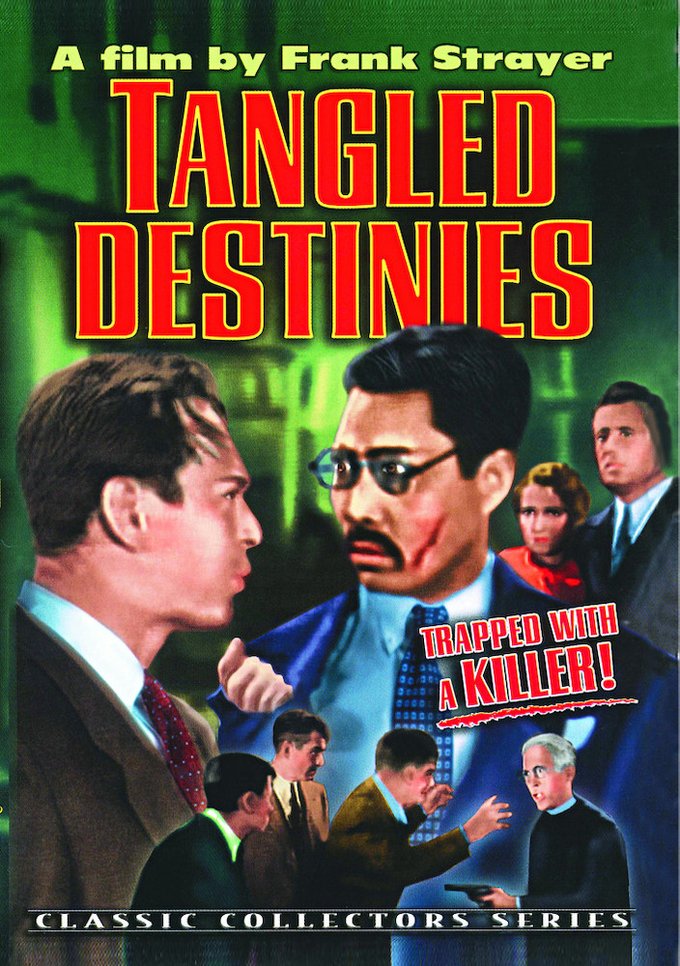 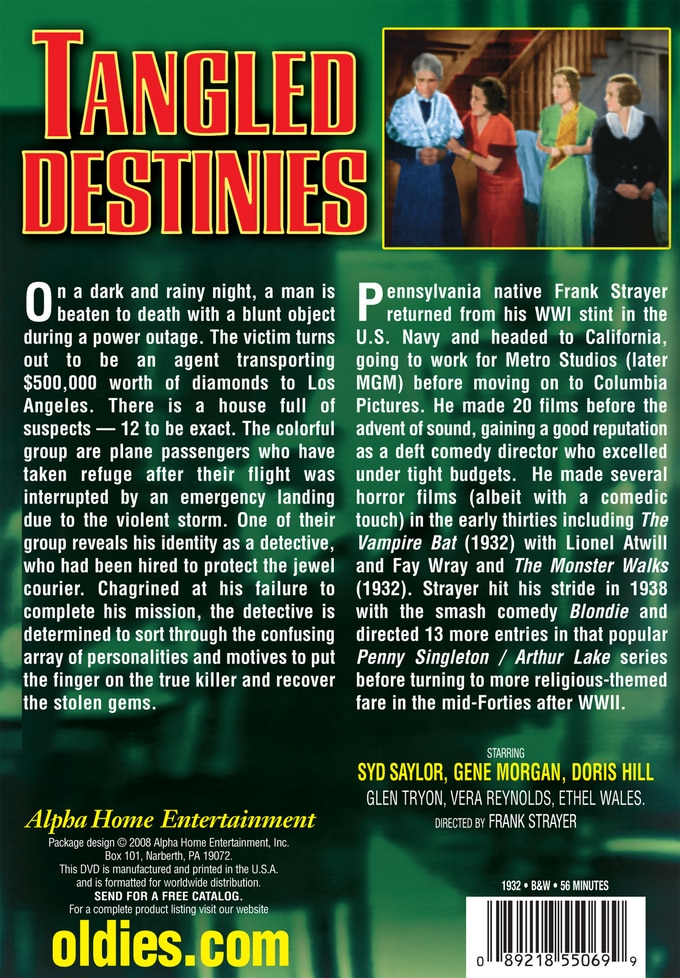 On a dark and rainy night, a man is beaten to death with a blunt object during a power failure. The victim turns out to be an agent transporting $500,000 worth of diamonds to Los Angeles. There is a house full of suspects - twelve to be exact. The colorful group are plane passengers who have taken refuge after their flight was interrupted by an emergency landing. One of their group is a detective, who had been hired to protect the jewel courier. Chagrined at his failure to complete his mission, the investigator is determined to sort through the confusing array of personalities and motives to put the finger on the true killer and recover the stolen gems.

Pennsylvania native Frank Strayer returned from his WWI stint in the U.S. Navy and headed to California, going to work for Metro Studios (later MGM) and then moving to Columbia Pictures. He made 20 films before the advent of sound, gaining a good reputation as a deft comedy director who excelled under tight budgets. He made several horror films (albeit with a comedic touch) in the early thirties including The Vampire Bat (1932) with Lionel Atwill and Fay Wray, The Monster Walks (1932) and Condemned To Live (1935). Strayer hit his stride in 1938 with the smash comedy Blondie and directed 13 more entries in the popular Penny Singleton / Arthur Lake series before turning to religious-themed films after WWII.

When their plane crash lands in the desert, a group of people take shelter in a spooky abandoned house and mysterious things begin to happen.

Mystery | Thriller | Vintage
This product is made-on-demand by the manufacturer using DVD-R recordable media. Almost all DVD players can play DVD-Rs (except for some older models made before 2000) - please consult your owner's manual for formats compatible with your player. These DVD-Rs may not play on all computers or DVD player/recorders. To address this, the manufacturer recommends viewing this product on a DVD player that does not have recording capability.