Some things are only revealed by accident 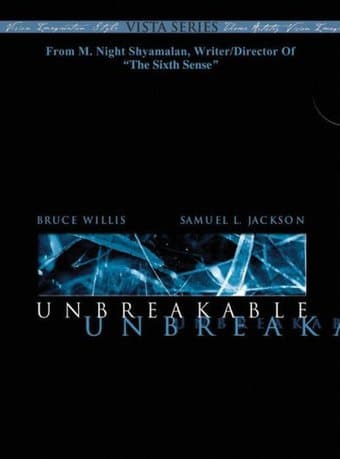 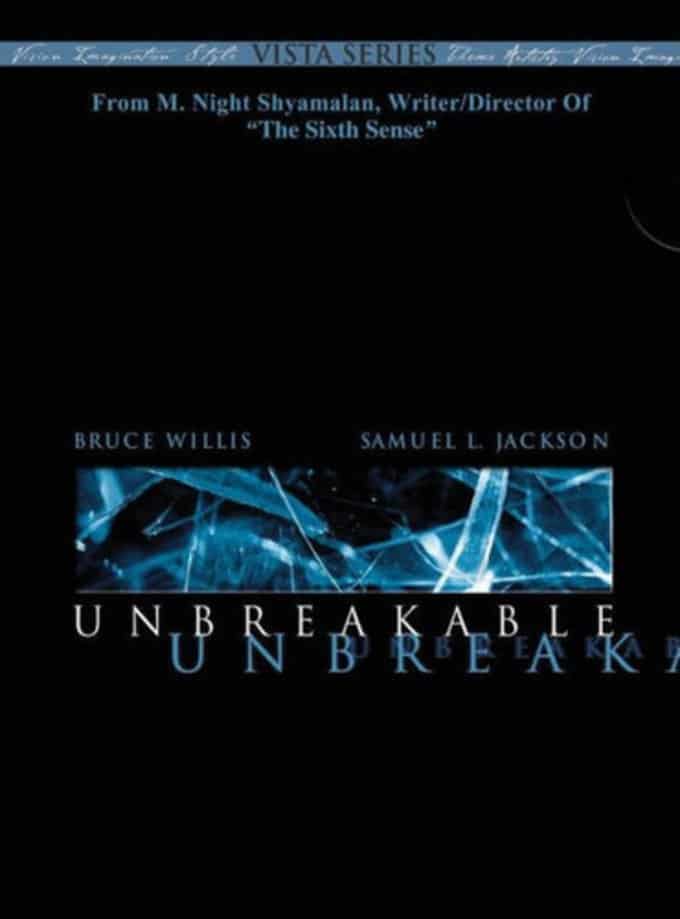 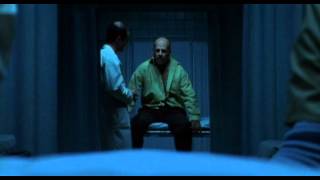 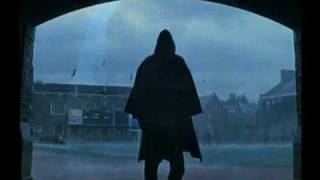 "Why are you looking at me like that'"
- David Dunne (Bruce Willis) to an emergency room doctor
"One--because it seems you are the only survivor of this train wreck. And two--you don't have a scratch on you."
- Emergency room doctor
"Are you ready for the truth'"
- Elijah Price (Samuel L. Jackson) to David

UNBREAKABLE stars Bruce Willis as David Dunne, a Philadelphia security guard and the sole survivor of a disasterous train wreck. Not only is David still alive after the crash--he's completely unharmed. After this miraculous incident, he's contacted by the mysterious Elijah Price (Samuel L. Jackson), a dealer of comic book art who seems to have the opposite physicality--his bones tend to snap like twigs. As Elijah attempts to help the reluctant hero realize his superhuman potential, David tries to make amends with his estranged wife (Robin Wright Penn) and son (Spencer Treat Clark).

Following the runaway success of THE SIXTH SENSE, writer-director M. Night Shyamalan once again teams up with Willis for another bleak supernatural tale with a surprising finale. Although Willis and Jackson are excellent in their roles, the highlights of the film are Eduardo Serra's cinematography and Shyamalan's direction, which are eerily atmospheric and inventive--in certain sequences, for example, entire scenes are shot as reflections on glass. UNBREAKABLE is a superhero film at heart, but Shyamalan's somber aesthetic transforms it into something far more intriguing.