The most important thing in life is showing up 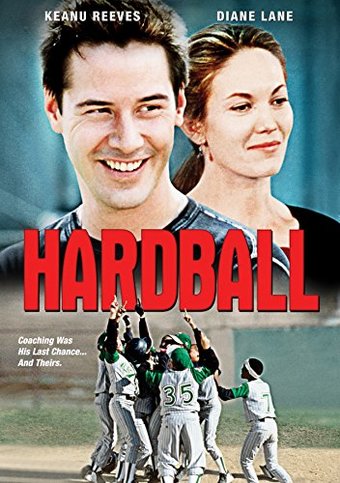 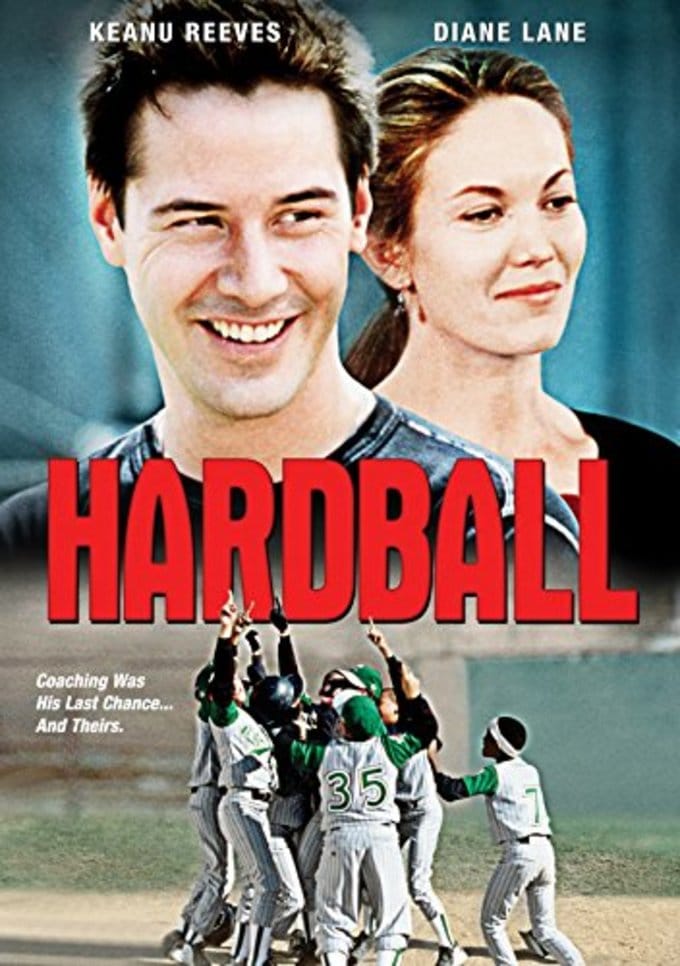 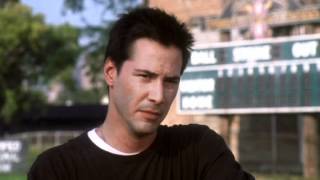 Brian Robbins (VARSITY BLUES) directs another sports-related picture with HARDBALL, an uplifting story about a man who finds redemption when he's least expecting it. Keanu Reeves stars as Conor O'Neill, an underachiever whose gambling addiction has gotten him into seemingly insurmountable trouble. Desperate for money, he begs his friend Jimmy (Mike McGlone) to bail him out one more time. Jimmy agrees to give Conor a weekly stipend, but only if Conor agrees to coach a little league baseball team in Chicago's inner city. At first, Conor realizes just how unequipped he is for this particular task, as the assembled team goofs off, fights, and curses, paying no attention to his authority. Eventually, however, he gains their respect, and pretty soon, they're winning games. Meanwhile, off the field, Conor finds himself falling for the children's schoolteacher, Miss Wilkes (Diane Lane). He also places a potentially life-threatening bet with a high-level bookie, but after a miracle saves him and he begins to fully embrace his new role as a coach and father figure, tragedy strikes and teaches Conor a much more valuable life lesson. Based on the non-fiction book by Daniel Coyle, HARDBALL is an uplifting story that gets a boost of energy from its non-professional cast of youngsters.