The Scream Let It Scream 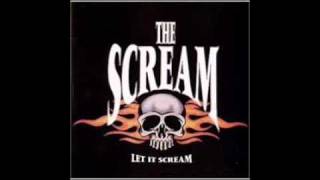 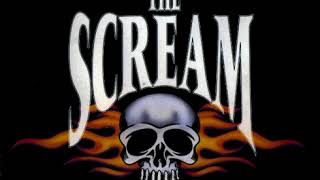 The Scream - You Are All I Need (Music Video)

Digitally remastered edition. Includes 12 page full color booklet with 4,000 word essay, enhanced artwork, and rarely seen photos. There are times here at Rock Candy HQ when our jaws hit the deck and much scratching of heads ensues. This was exactly what happened when we reacquainted ourselves with The Scream album, a record that flew under the radar when it was first released, but has subsequently become one of the most respected and revered releases from the early '90s. It represented a high point for blistering blues-based hard rock. But as we know, grunge engulfed them and others but at least they didn't go down without a fight. Let It Scream was recorded in LA. It was the product of an experienced line up that featured former members of Racer X and Americade, fronted by former Angora singer John Corabi. The band attracted the interest of a few labels and eventually signed with the newly-formed Hollywood label (funded by Disney). Produced by industry legend Eddie Kramer (Led Zeppelin, Kiss, Fastway) and originally issued in 1991, the album is a riot of riffs and thrills, with Corabi surrounded by the sort of thunderous mayhem that wouldn't sound out of place on an Aerosmith, Cinderella or Skid Row record. Although the album failed to sell well it did turn heads, not least of all Nikki Sixx and Tommy Lee of Mötley Crüe who, the very day that Vince Neil had left the band, placed a fateful call to Corabi encouraging him to audition as his replacement. Not unexpectedly he accepted the offer, leaving behind an impressive legacy before moving on to other projects, and eventually to join the Dead Daisies.

The Life, Blood and Rhythm of Randy Castillo
$14.50
Add to Cart