Four more episodes of high seas adventures with Captain Tempest and his crew. 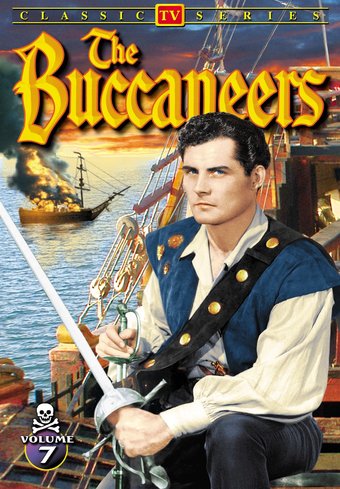 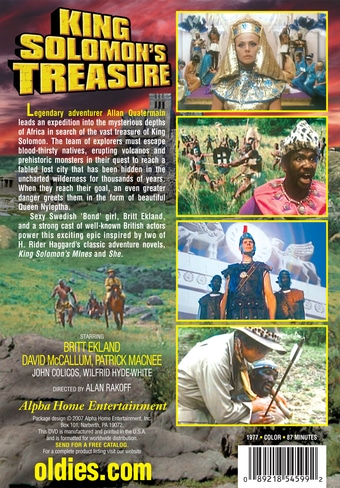 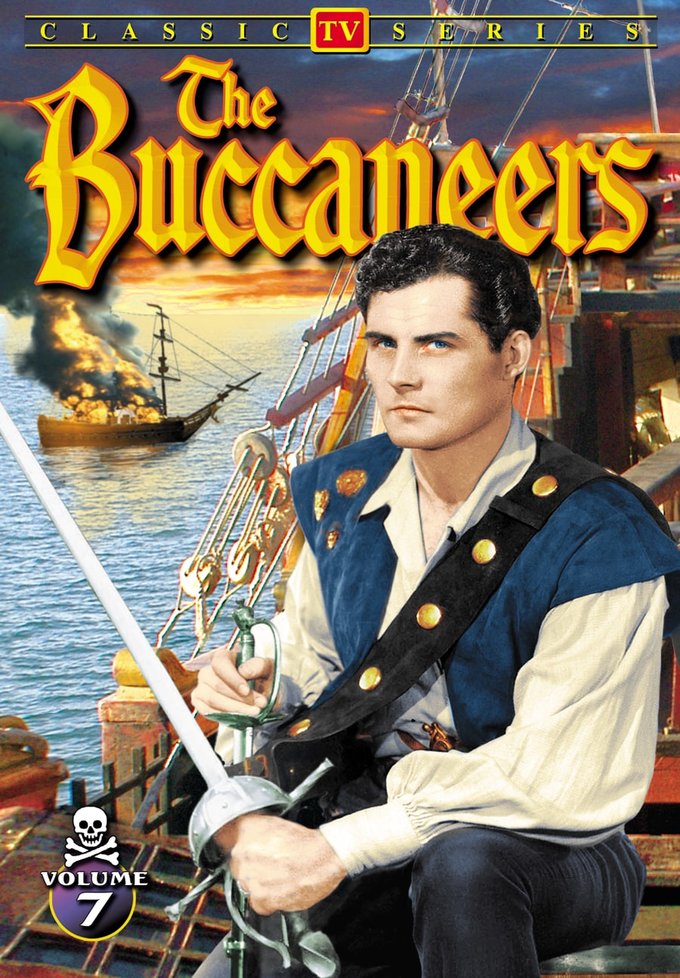 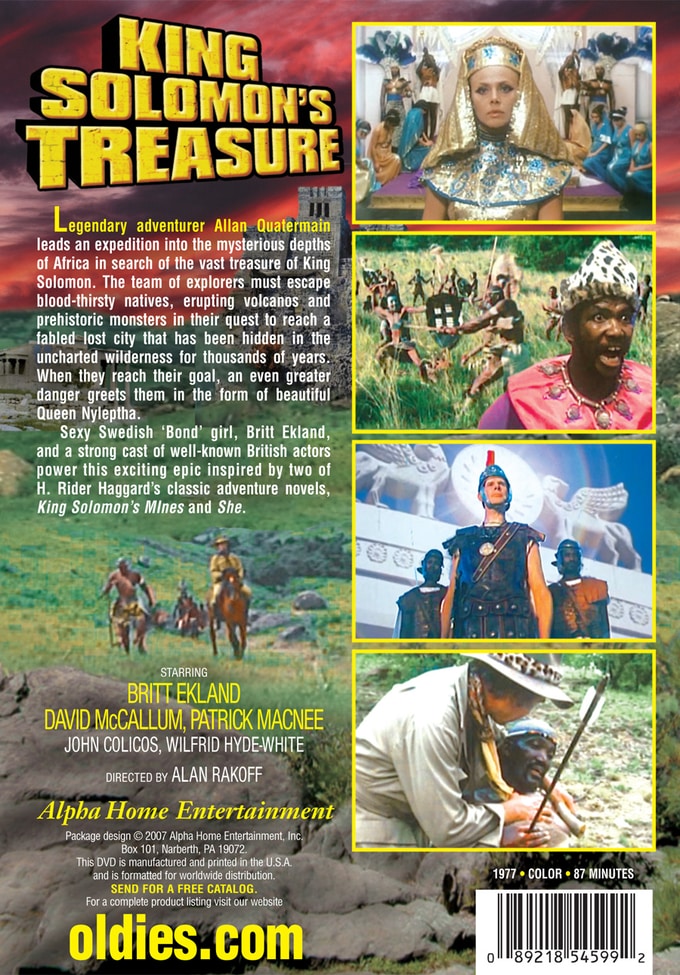 Mistress Higgins' Treasure: A prim schoolmistress comes to Captain Tempest with tales of a buried treasure.

Gunpowder Plot: A stubborn governor refuses to send much-needed gunpowder to the colony, so Tempest stages a fake pirate raid to seize it.

Surgeon of Sangre Rojo: During a typhoid epidemic, Tempest poses as an Indian to kidnap a physician from the Spanish Navy.

Whale Gold: The crew of the Sultana strikes it rich when they find a huge deposit of ambergris, but "whale gold fever" soon has the men at each other's throats.