A frontier newspaperman bravely battles along side General Custer to ward off an outlaw gang instigating Indian uprisings. 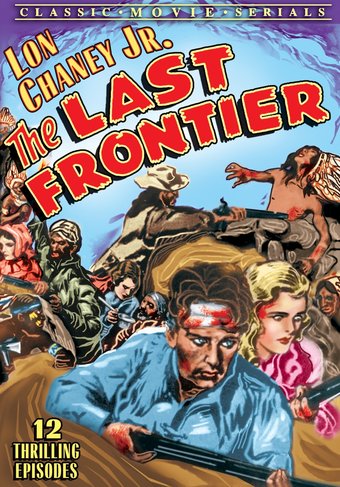 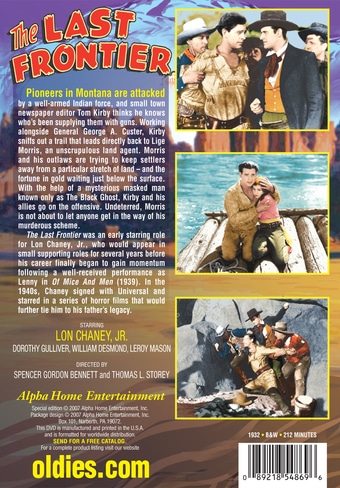 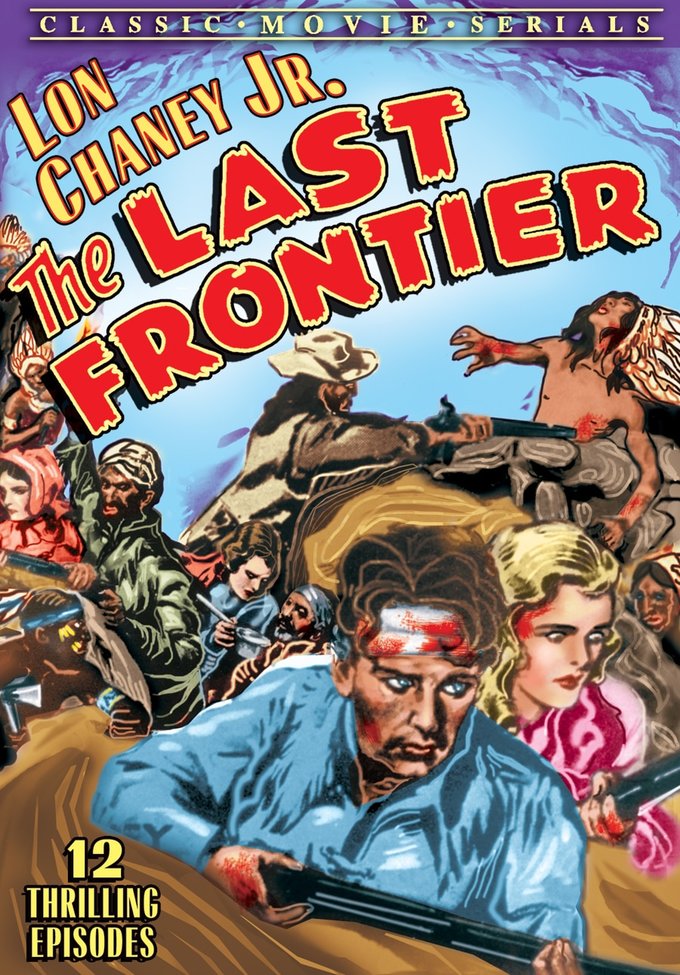 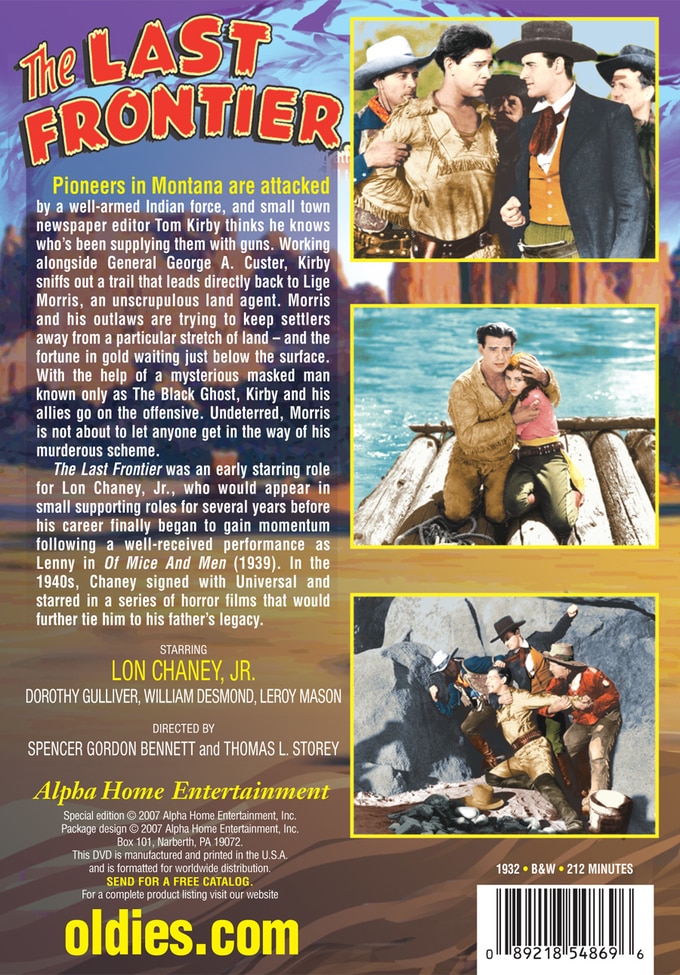 Pioneers in Montana are attacked by a well-armed Indian force, and small town newspaper editor Tom Kirby thinks he knows who's been supplying them with guns. Working alongside General George A. Custer, Kirby sniffs out a trail that leads directly back to Lige Morris, an unscrupulous land agent. Morris and his outlaws are trying to keep settlers away from a particular stretch of land - and the fortune in gold waiting just below the surface. With the help of a mysterious masked man known only as The Black Ghost, Kirby and his allies go on the offensive. Undeterred, Morris is not about to let anyone get in the way of his murderous scheme.

The Last Frontier was an early starring role for Lon Chaney, Jr., who would appear in small supporting roles for several years before his career finally began to gain momentum following a well-received performance as Lenny in Of Mice And Men (1939). In the 1940s, Chaney signed with Universal and starred in a series of horror films that would further tie him to his father's legacy.

Lon Chaney, Jr. stars as a masked avenger who doubles as the editor of a weekly newspaper is attempting to halt the supplying of arms to Indians by unscrupulous traders. The film comes complete with cattle stampedes, kidnappings, blazing six-shooters, and thundering hoofs. Twelve episodes from the RKO serial are included.