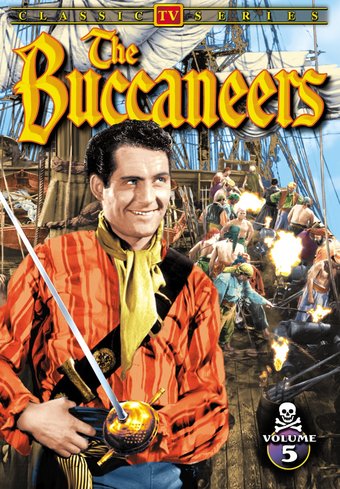 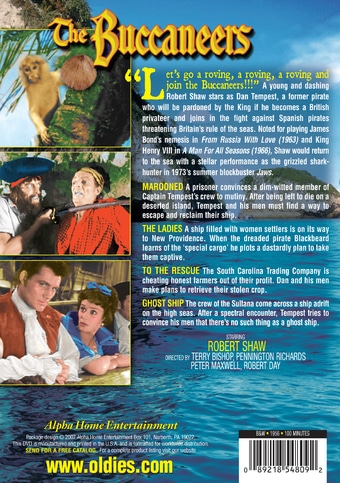 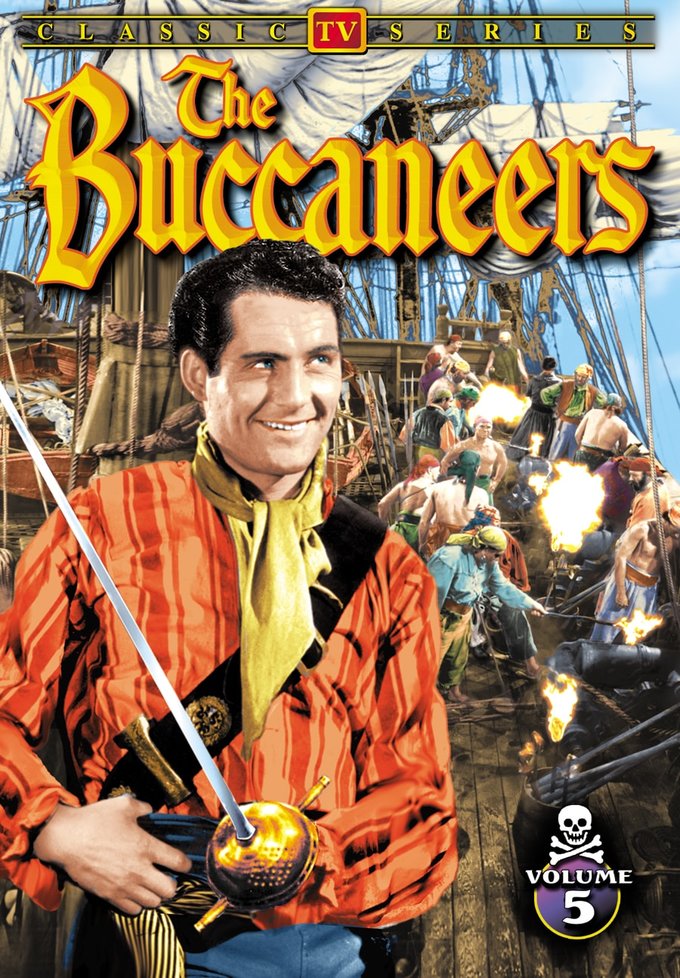 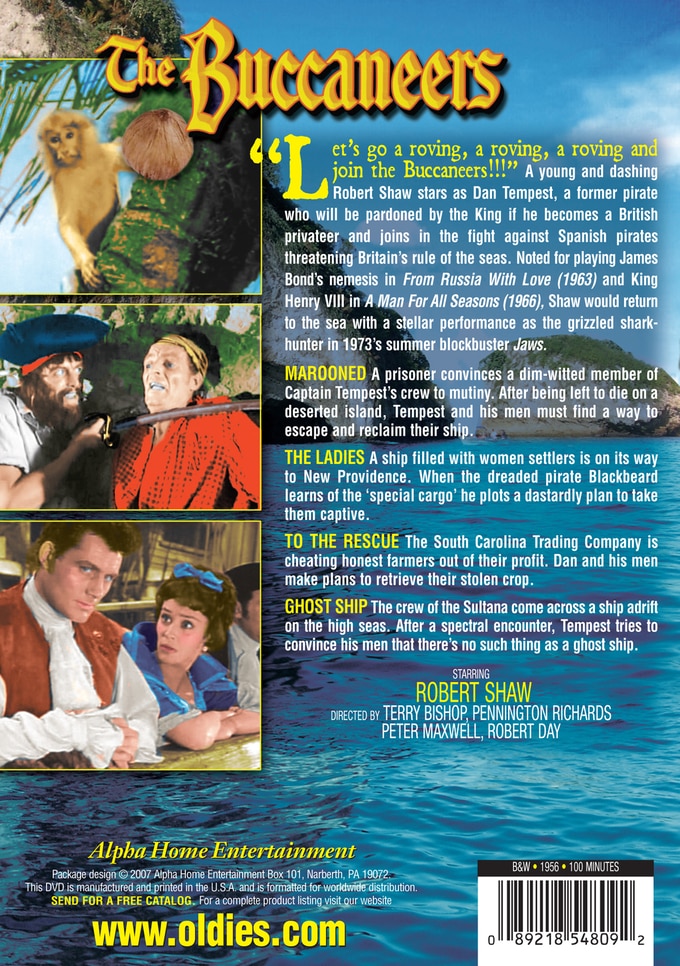 Marooned: A prisoner convinces a dim-witted member of Captain Tempest's crew to mutiny. After being left to die on a deserted island, Tempest and his men must find a way to escape and reclaim their ship.

The Ladies: A ship filled with women settlers is on its way to New Providence. When the dreaded pirate Blackbeard learns of the 'special cargo' he plots a dastardly plan to take them captive.

To The Rescue: The South Carolina Trading Company is cheating honest farmers out of their profit. Dan and his men make plans to retrieve their stolen crop.

Ghost Ship: The crew of the Sultana come across a ship adrift on the high seas. After a spectral encounter, Tempest tries to convince his men that there's no such thing as a ghost ship.