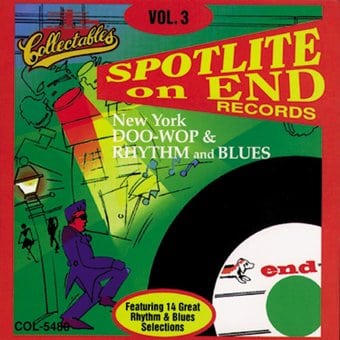 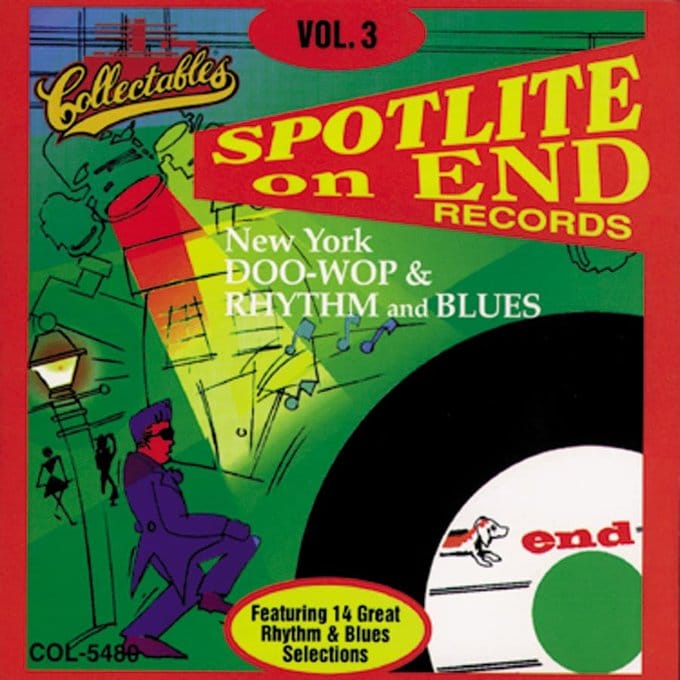 End Records was formed in 1957 by music industry legend George Goldner, who helped usher in the girl group era of rock & roll with his signing of girl groups such as The Chantels. This volume includes great cuts from groups such as The Miracles, The Classmates, The Uniques, as well as two outtake tracks from The Flamingos.

This is part of the Collectables Spotlite series.
The third volume of End Records puts together an enjoyable program of original doo wop from the '50s. Some of the genre's most revered names are featured: the Flamingos, Little Anthony & the Imperials, and the Chantels, along with obscure material from the Uniques, the Tunemasters, and the Classmates. This reissue series from Collectables should please both doo wop collectors and novices alike. ~ Al Campbell