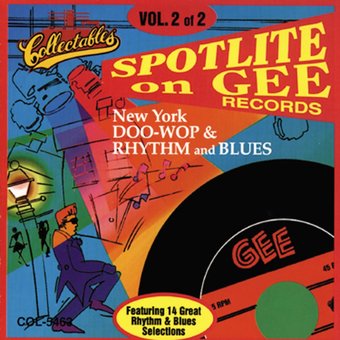 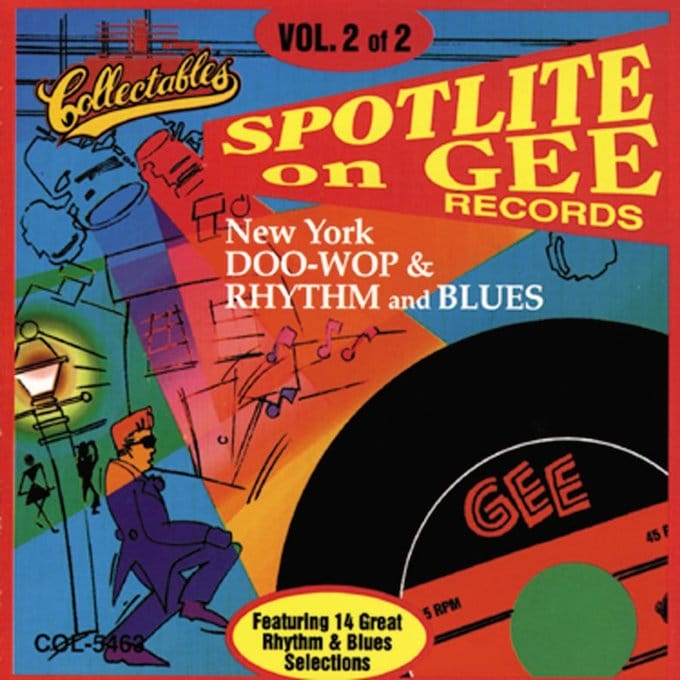 On this collection you'll hear Gee artists such as The Heartbeats, The Quintones, The Mellow Keys, The Cleftones, as well as a previously unreleased track from the Vocaltones.

Performers include: The Cleftones, The Heartbeats, The Quintones, Frankie Lymon & The Teenagers, The Debonairs, The Mellow Keys.
Contains 14 tracks.
Gee Records, Vol. 2 contains 14 well-chosen tracks taken from the mid-'50s vaults of George Goldner's Gee Records. Cleftones, Mellotones, Vocaltones, and Frankie Lymon and the Teenagers, amongst others, are represented. This is a good disc to get if you have any interest in essential mid fifties doo wop but aren't sure where to start. ~ Al Campbell