A master safe cracker is called out of retirement to plan an international heist. 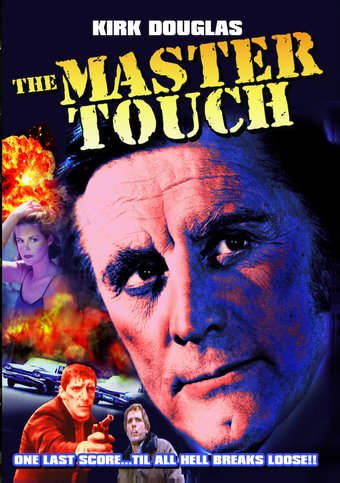 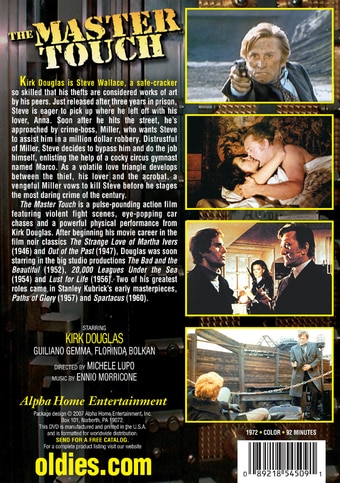 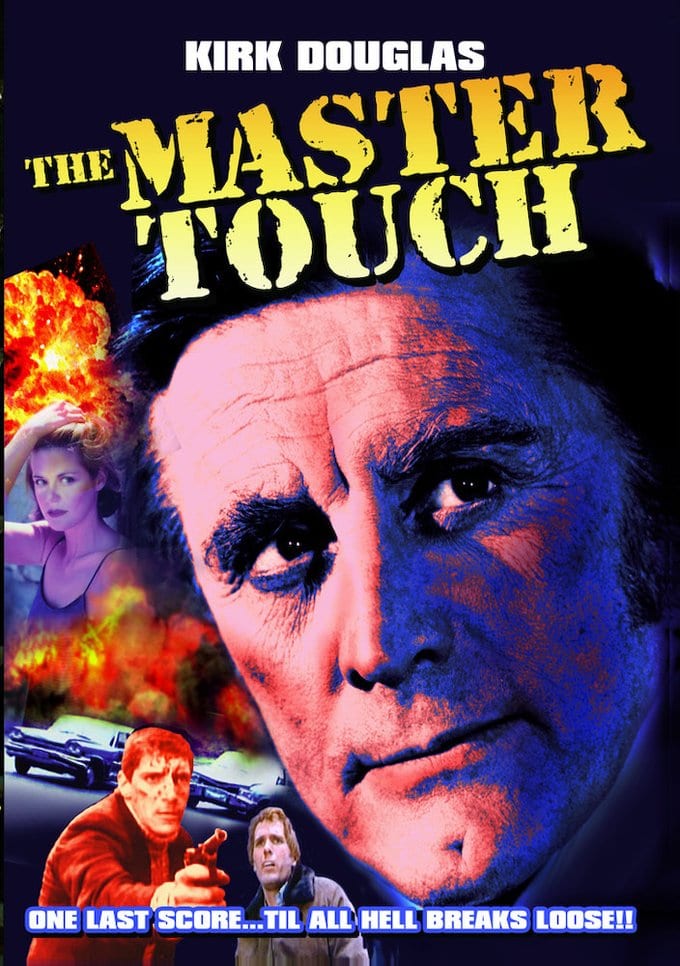 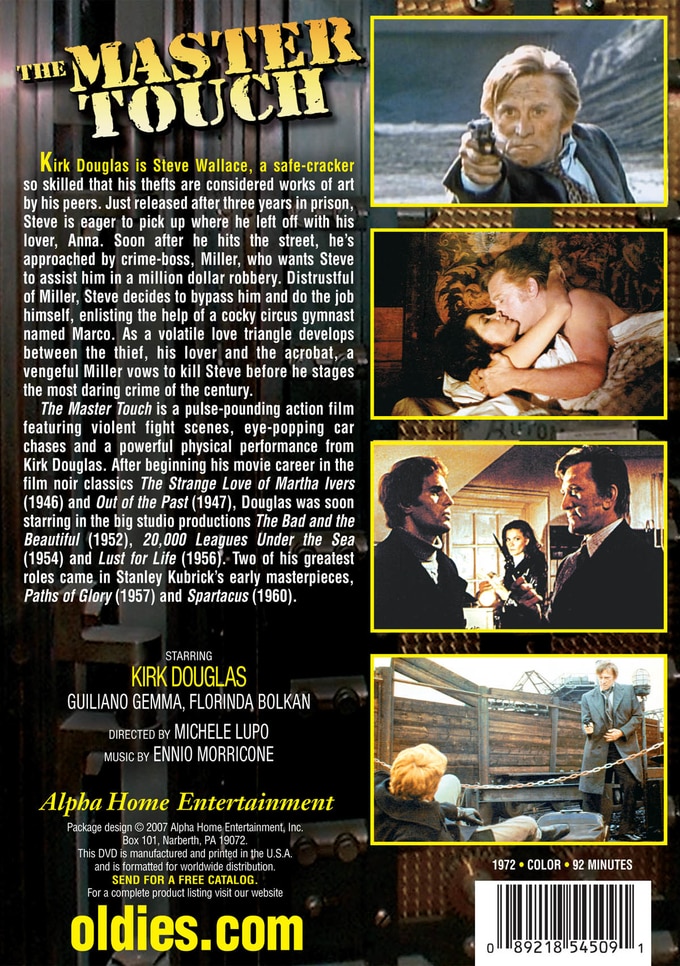 Kirk Douglas is Steve Wallace, a safe-cracker so skilled that his thefts are considered works of art by his peers. Just released after three years in prison, Steve is eager to pick up where he left off with his lover, Anna. Soon after he hits the street, he's approached by crime-boss, Miller, who wants Steve to assist him in a million dollar robbery. Distrustful of Miller, Steve decides to bypass him and do the job himself, enlisting the help of a cocky circus gymnast named Marco. As a volatile love triangle develops between the thief, his lover and the acrobat, a vengeful Miller vows to kill Steve before he stages the most daring crime of the century.

The Master Touch is a pulse-pounding action film featuring violent fight scenes, eye-popping car chases and a powerful physical performance from Kirk Douglas. After beginning his movie career in the film noir classics The Strange Love of Martha Ivers (1946) and Out of the Past (1947), Douglas was soon starring in the big studio productions The Bad and the Beautiful (1952), 20,000 Leagues Under the Sea (1954) and Lust for Life (1956). Two of his greatest roles came in Stanley Kubrick's early masterpieces, Paths of Glory (1957) and Spartacus (1960).

A partner in a daring and clever robbery finds out the hard way that "there is no honor among thieves" when he is double- crossed and left to take the rap while his buddy enjoys the loot.

Wallace is a career criminal, freshly released from a stint in the pen. To his wife's dismay, Wallace embarks on yet another caper -- an audacious safecracking job -- immediately upon returning home. Also recruited to carry out a job at the same is Marco, a trapeze artist who will provide an alibi for Wallace.
When things go wrong, however, it's Wallace who stands to lose everything... including his wife and his freedom.