WWII War In The Pacific, Volume 1

Twelve episodes from the award-winning series "Crusade in The Pacific." 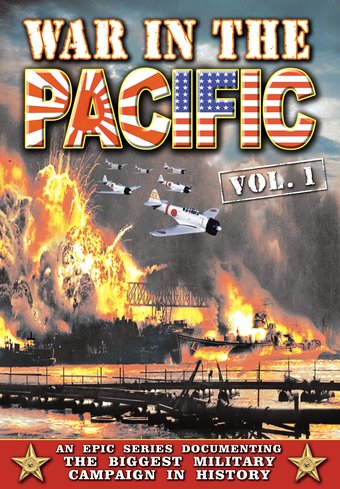 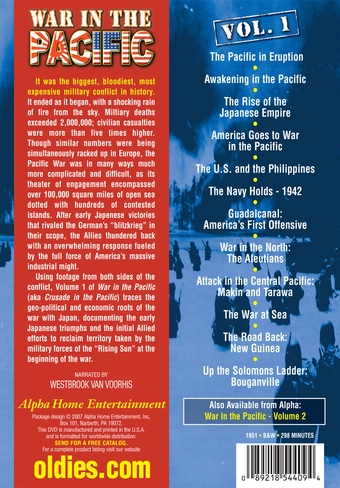 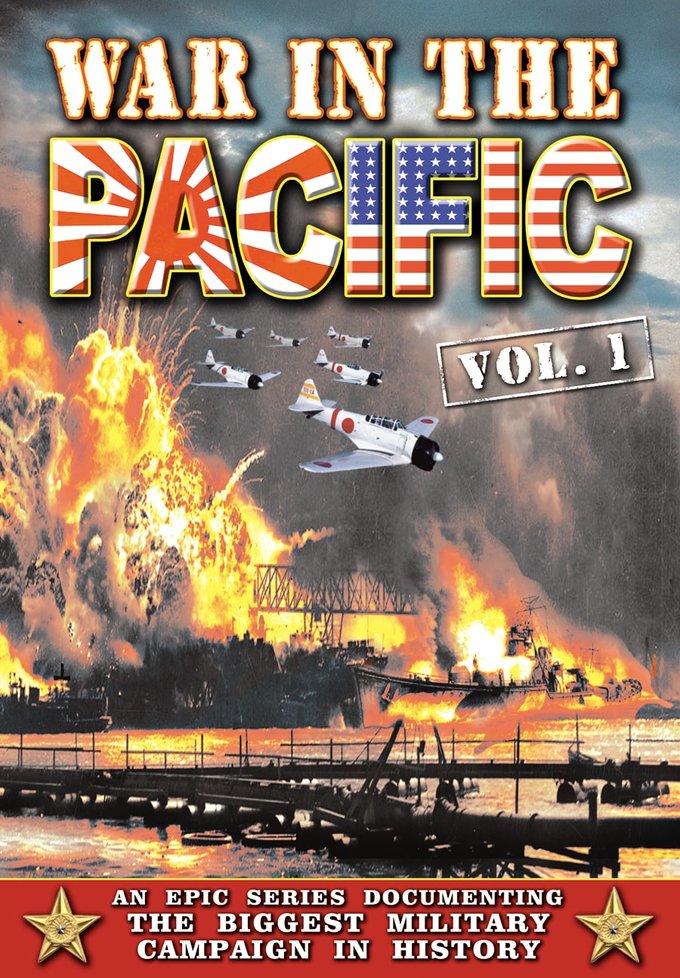 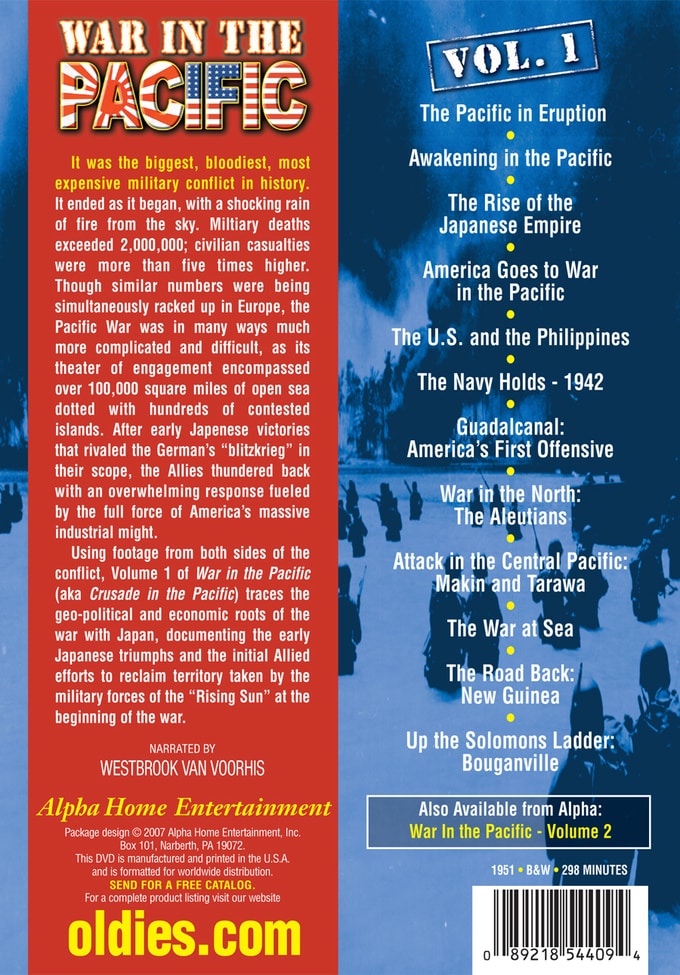 It was the biggest, bloodiest, most expensive military conflict in history. It ended as it began, with a shocking rain of fire from the sky. Millitary deaths exceeded 2,000,000; civilian casualties were more than five times higher. Though similar numbers were being simultaneously racked up in Europe, the Pacific War was in many ways much more complicated and difficult, as its theater of engagement encompassed over 100,000 square miles of open sea dotted with hundreds of contested islands. After early Japenese victories that rivaled the German's "blitzkrieg" in their scope, the Allies thundered back with an overwhelming response fueled by the full force of America's massive industrial might.

Using footage from both sides of the conflict, Volume 1 of War in the Pacific (aka Crusade in the Pacific) traces the geo-political and economic roots of the war with Japan, documenting the early Japanese triumphs and the initial Allied efforts to reclaim territory taken by the military forces of the "Rising Sun" at the beginning of the war.

Illustrating the intensity of battle and commemorating those who fought, this stunning collection features over four films comprised of authentic World War II combat footage from the National Archives.

War | Documentary | WWII | Battles
This product is made-on-demand by the manufacturer using DVD-R recordable media. Almost all DVD players can play DVD-Rs (except for some older models made before 2000) - please consult your owner's manual for formats compatible with your player. These DVD-Rs may not play on all computers or DVD player/recorders. To address this, the manufacturer recommends viewing this product on a DVD player that does not have recording capability.