Dazed and Confused [Music from the Motion Picture]
by Various Artists 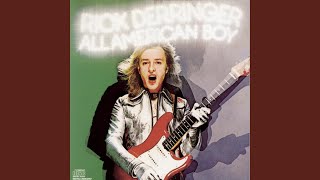 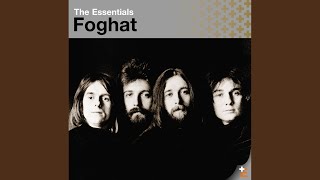 Compilation producers: Richard Linklater, Sean Daniel, James Jacks.
Richard Linklater's DAZED AND CONFUSED takes place on the last day of classes at a Texas high school, in 1976. Consequently, the accompanying soundtrack is a primer in '70s rock, the very same stuff you would have heard blasting out of the radio in any suburban 7-11 parking lot. Sturdy rock war-horses like Rick Derringer's "Rock And Roll, Hoochie Koo" and ZZ Top's "Tush" are found alongside the glam of Sweet's "Fox On The Run" and The Runaways' "Cherry Bomb." The tastiest of the soundtrack's nuggets is Black Oak Arkansas' too-easily-forgotten cover of LaVern Baker's "Jim Dandy." And the album closes with a sweep through the dungeons of prime Seventies hard rock--classic tracks by Deep Purple, Black Sabbath, Kiss and Alice Cooper. Incidentally, if DAZED AND CONFUSED only whets your appetite for the music of the lava lamp and pet rock era of American pop culture, EVEN MORE DAZED AND CONFUSED makes a perfect companion album, featuring such 70s mainstays as the Edgar Winter Group, Foghat and Peter Frampton.