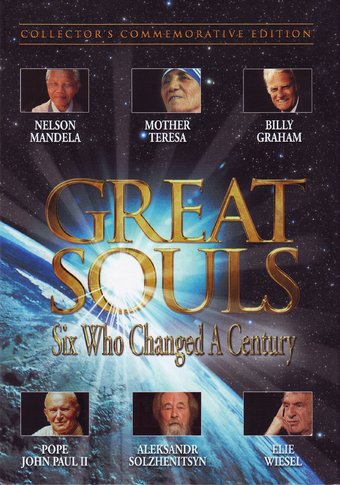 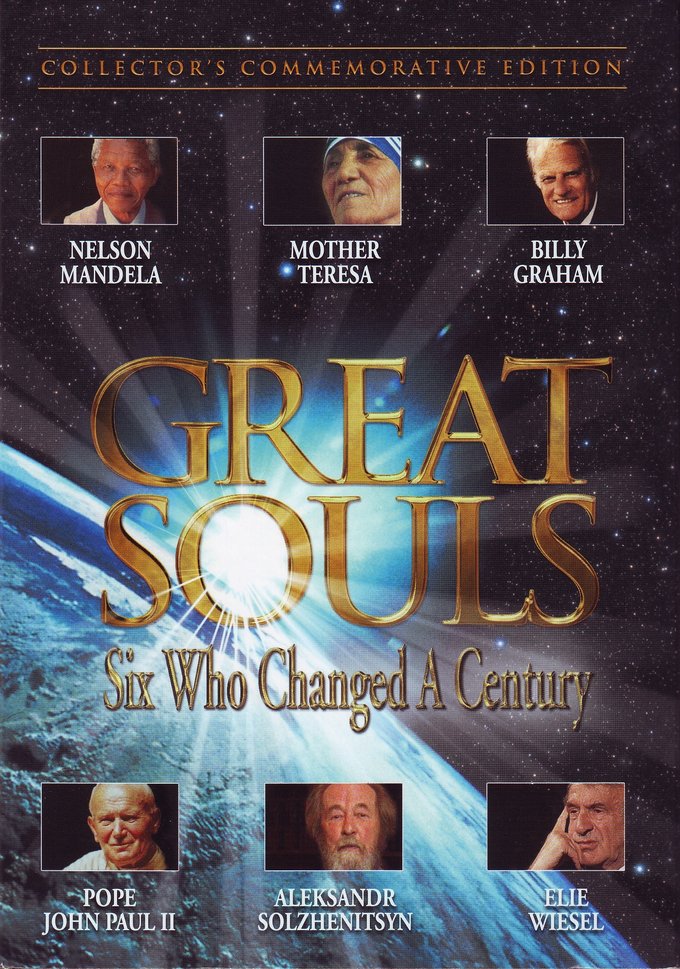 David Aikman spent more than 20 years watching history unfold as a senior correspondent for Time magazine. In that time he met influential and fascinating people from all walks of life, but a few stood out from the rest, embodying certain positive values and possessing an inner strength that allowed them to truly influence the course of world events. The compassion of Mother Teresa, Nelson Mandela's incredible capacity for forgiveness, Pope John Paul II's striking dignity--these are some of the traits that set these individuals apart. They each have a segment in this collection of the Great Souls series, along with Alexander Solzhenitsyn, Billy Graham, and Elie Wiesel. Each profile includes a variety of interviews and on-location shooting, providing an in-depth look at the personalities and events that shaped the 20th century.