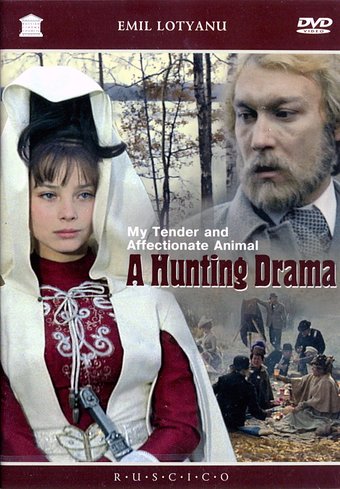 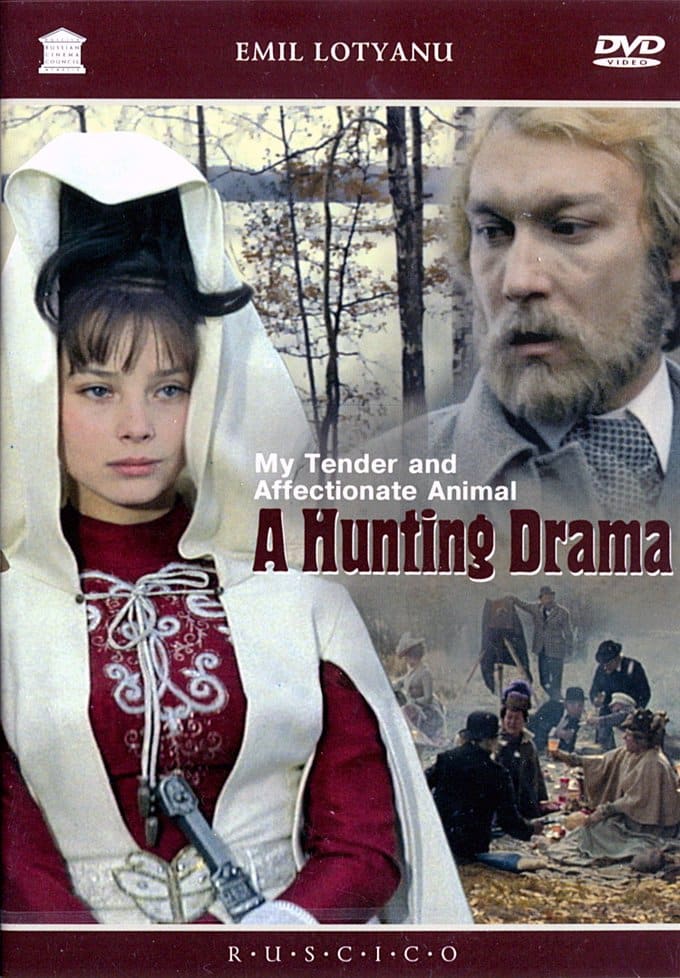 A beautiful rendition of Anton Chekhov's classic tale, this romantic drama was originally released in 1978. With poignant emotion and visually lush imagery, it tells the tale of an investigator named Sergei Kamyshev. On a visit to a friend's country home, he encounters the 16-year-old Olenka, and an unparalleled ardor is awakened in him. He quickly learns that all the men in the village are impassioned by her beauty, but her recent engagement to a wealthy old man dissuades any potential suitors. On Olenka's wedding day, however, she makes a private confession to Kamyshev that gives rise to a sudden act of violence which will change the course of events forever.

In this riveting drama based on a story by legendary Russian novelist Anton Chekhov, successful investigator Sergei Kamyshev meets beautiful, young Olenka while visiting a friend in the country. The neighborhood men are obsessed with her beauty and displeased that she is engaged to marry an old estate manager. However, her wedding day confession that she actually loves Kamyshev triggers a chain of passion and violence that will leave everyone forever changed.

70%off
The New Adventures of the Elusive Avengers (DVD)
$8.98 on Sale
Add to Cart