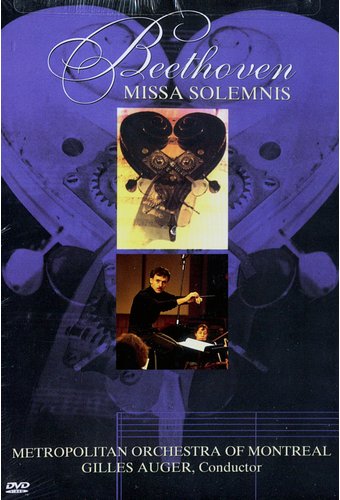 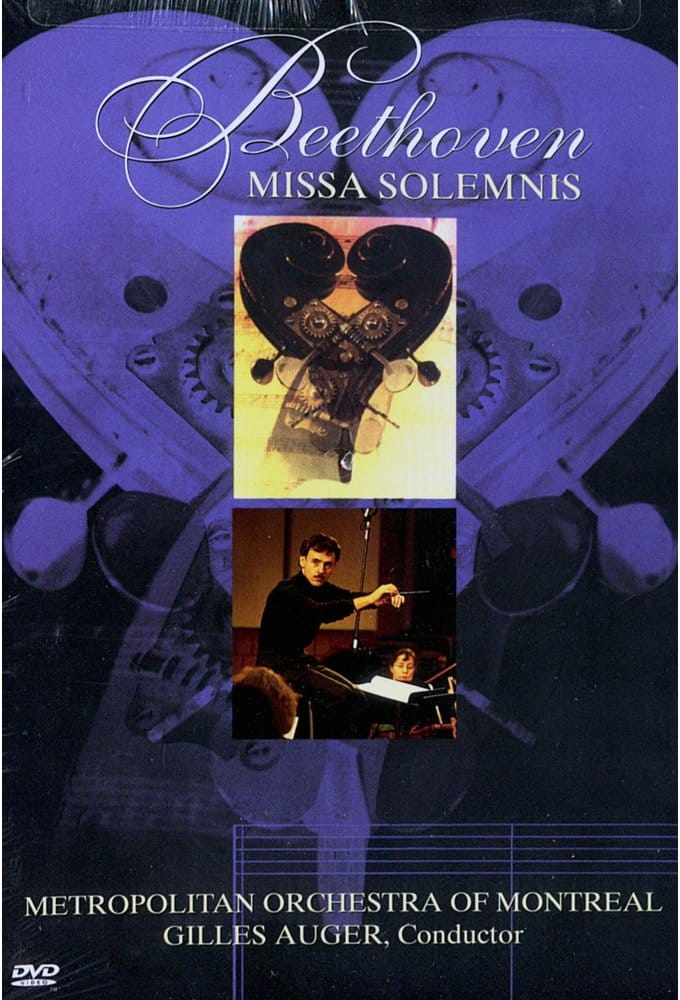 Master composer Ludwig Van Beethoven considered MISSA SOLEMNIS to be his most beautiful piece, so you know it must be good! A composition that was prepared and written over years, it is performed here at Montreal's Saint Jean-Baptiste Church by the illustrious Metropolitan Orchestra. Joseph Reseigno conducts.

Considered by Beethoven himself to be his most beautiful and splendid composition, the great composer invested many years in the preparation of "Missa Solemnis in D," studying earlier a capella music, liturgical requirements and the precise significance of each part of the mass text. Beethoven's musical composition broke new ground in the ways it integrated the solo quartet, choral and orchestral passages. This concert was recorded in the majestic Saint Jean-Baptiste Church in Montreal, Canada, performed by the Metropolitan Orchestra of Montreal under the baton of Joseph Reseigno.