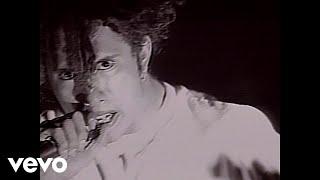 Rage Against The Machine - Killing In the Name (Official Music Video)

Rage Against the Machine
The Battle of Los Angeles
$8.20
Add to Cart

System Of A Down
Hypnotize
$8.20
Add to Cart

Hot
Rage Against the Machine
Evil Empire [import]
$11.98 on Sale
Add to Cart

Rage Against the Machine
Live at Finsbury Park
$5.30 Super Savings
Add to Cart

Hot
Rage Against the Machine
Evil Empire [import]
$11.98 on Sale
Add to Cart

Rage Against the Machine
Battle of Los Angeles [import]
$11.98 on Sale
Add to Cart