The first Disney movie with attitude. 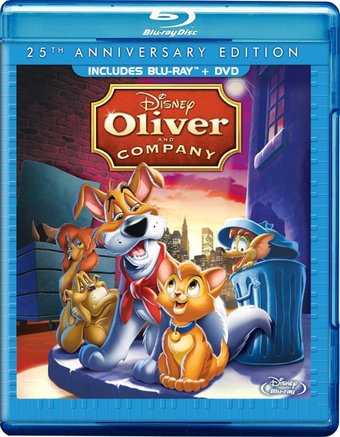 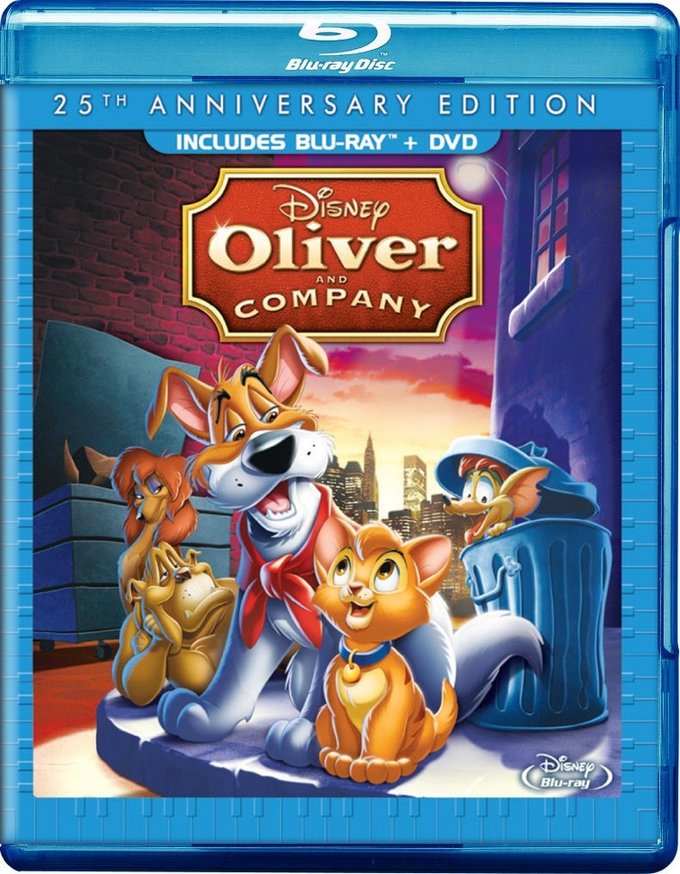 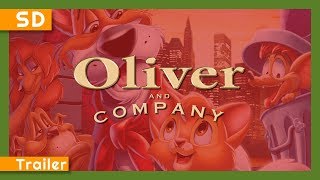 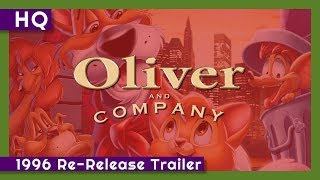 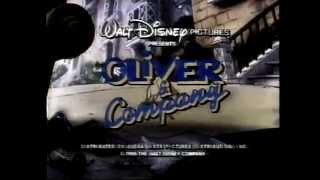 Disney brings Charles Dickens' tale of orphaned pickpockets in the streets of London to the screen with a colorful cast of canine characters. Oliver (voiced by Joey Lawrence) is an orphaned kitten lost in Manhattan until he meets up with the Dodger, a crafty dog with a gang that leads Oliver on a series of colorful adventures. Featuring songs by Billy Joel and Bette Midler.

This animated Disney film, loosely based on Charles Dickens' "Oliver Twist," revolves around a cute orphaned kitten named Oliver, who is given shelter by a streetwise gang of dogs. A human beggar named Fagin does his best to provide for these homeless (and tuneful) animals.
But Fagin has a problem: he owes the wicked loan shark Sykes a lot of dough, and has only three days in which to cough it up. Oliver and the pooches take it upon themselves to help Fagin out of the doghouse.
Meanwhile, Oliver is adopted by a lonely (and rich) girl named Jenny -- who Sykes later kidnaps. Can Oliver and his canine cohorts find a way to save both Fagin and Jenny'

Adventure | Theatrical Release | Disney Film | Dogs | Based On A Novel

Many Adventures of Winnie the Pooh (Blu-ray + DVD)
$18.40 Super Savings
Add to Cart

The Princess and the Frog (DVD)
$16.20 Super Savings
Add to Cart