Captain Tempest, an ex-pirate, now works for the Crown scouring the seas for villainous pillagers in four more classic episodes. 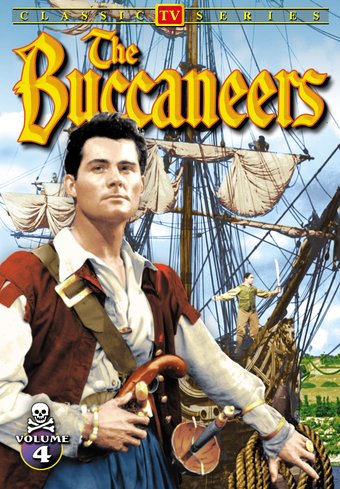 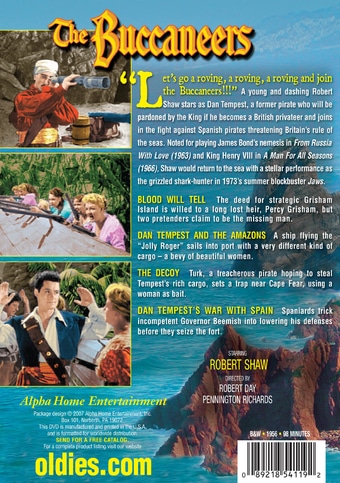 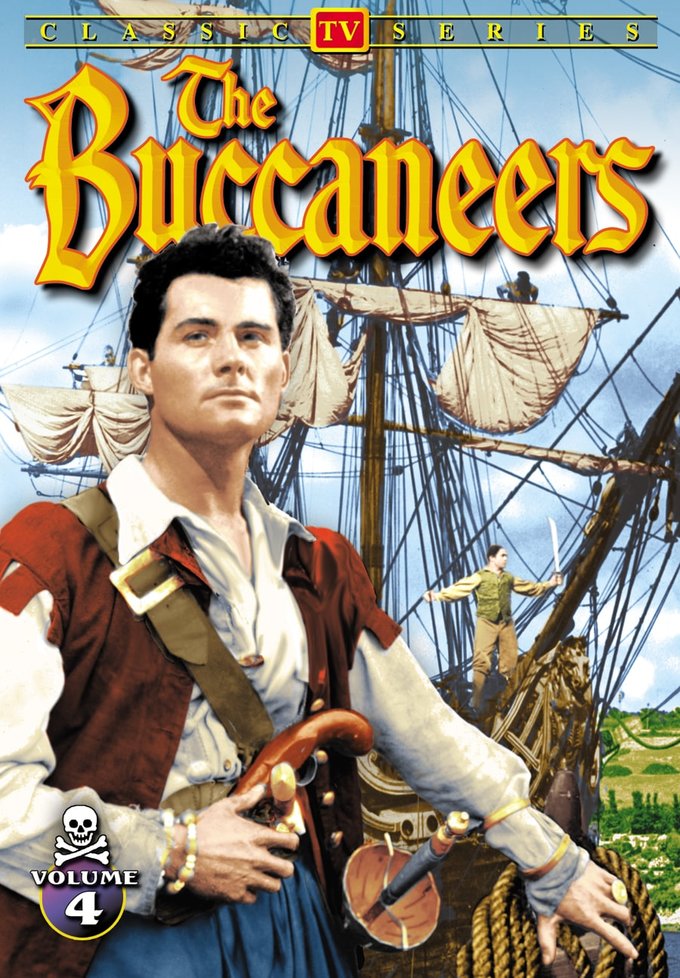 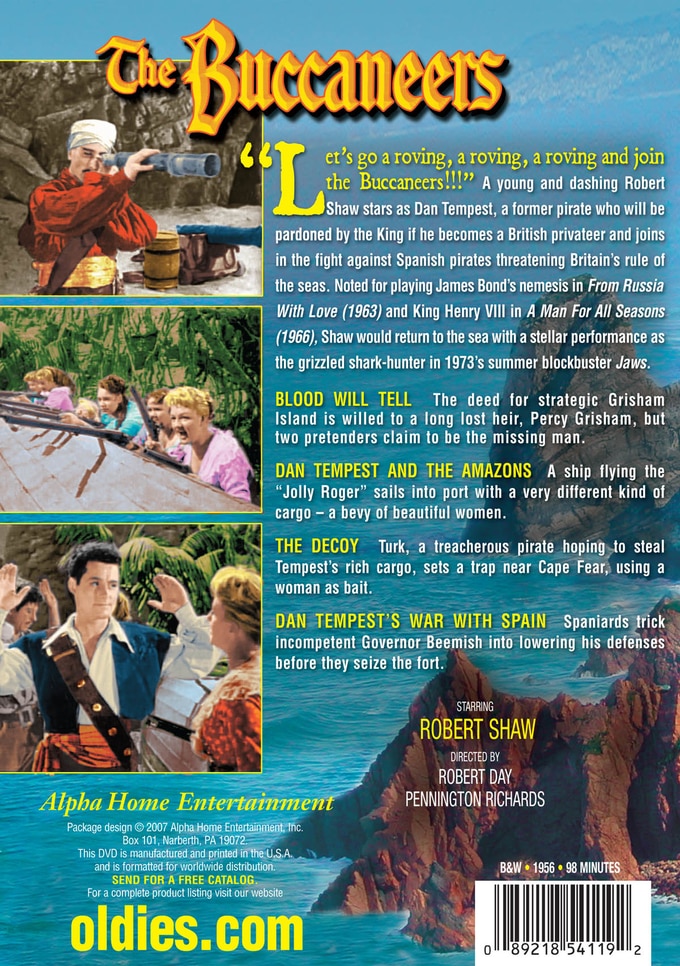 Blood Will Tell: The deed for strategic Grisham Island is willed to a long lost heir, Percy Grisham, but two pretenders claim to be the missing man.

Dan Tempest And The Amazons: A ship flying the "Jolly Roger" sails into port with a very different kind of cargo - a bevy of beautiful women.

The Decoy: Turk, a treacherous pirate hoping to steal Tempest's rich cargo, sets a trap near Cape Fear, using a woman as bait.

Dan Tempest's War With Spain: Spaniards trick incompetent Governor Beemish into lowering his defenses before they seize the fort.