To Sir, With Love

A story as fresh as the girls in their minis... and as tough as the kids from London's East End! 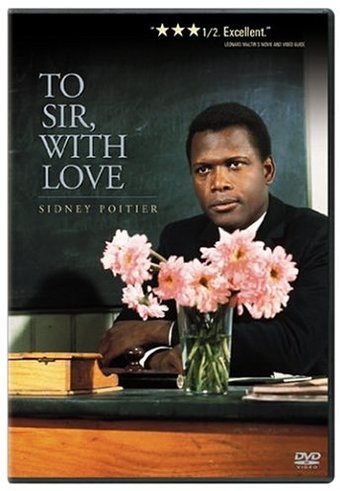 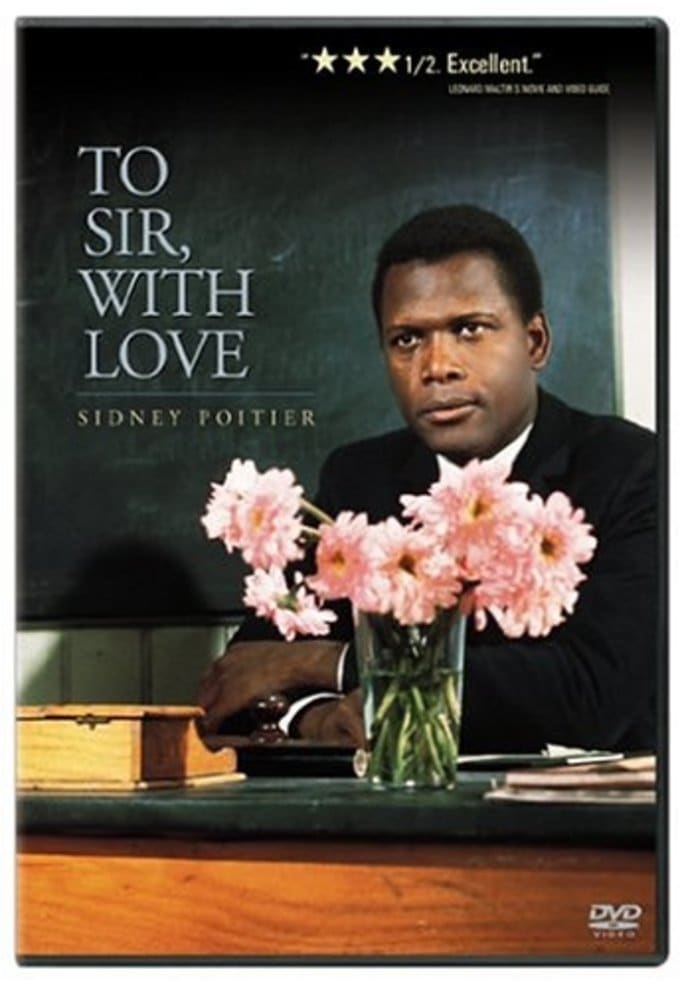 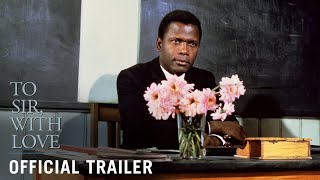 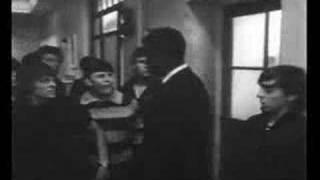 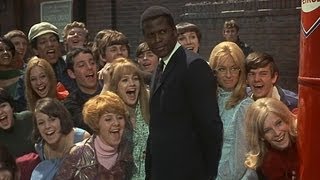 Mark Pellington on To Sir, with Love (Featurette)

Ideological changes in post-Civil Rights movement America were at the heart of legendary African-American actor Sidney Poitier's films in the late 1960s. One such film is this powerful drama, which stars Poitier as Mark Thackery, an unemployed engineer who applies for a teaching job because he needs the paycheck. He lands a job at a school in London's East End that's full of unruly teenagers who are profoundly uninterested in learning. After several failed attempts to reach the students, Thackery abandons the textbooks and conventional teaching methods and, treating them as young adults, he prepares his students for the job market. His unorthodox style is effective--the students begin to respect Thackery and absorb his lessons. But his substantial accomplishments are weighed in the balance when he is finally offered the engineering job he had been waiting for.

Poitier's proud, defiant figure stands tall against the rowdy, aimless swinging-sixties London teens, but one of the film's strengths is the respect that is paid to the disruptive students as human characters worthy of a better future. Lulu, who delivers a strong student portrayal, also sings the popular theme song.

A black high school teacher struggles to connect with his classroom of all white British students. He finally makes progress when, after tossing the books aside, he teaches them how to survive in the real world.

Buck and the Preacher
$13.10 Super Savings
Add to Cart