A manicurist inherits a fortune, as well as three children,from a wealthy Wall Street broker. Four classic episodes from the legendary television series. 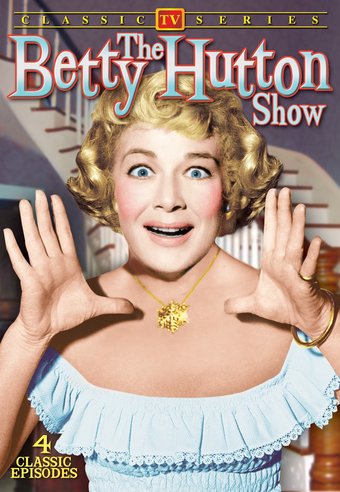 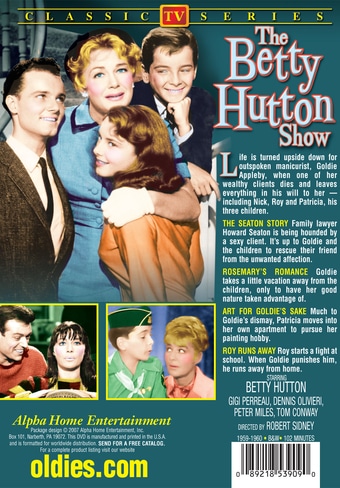 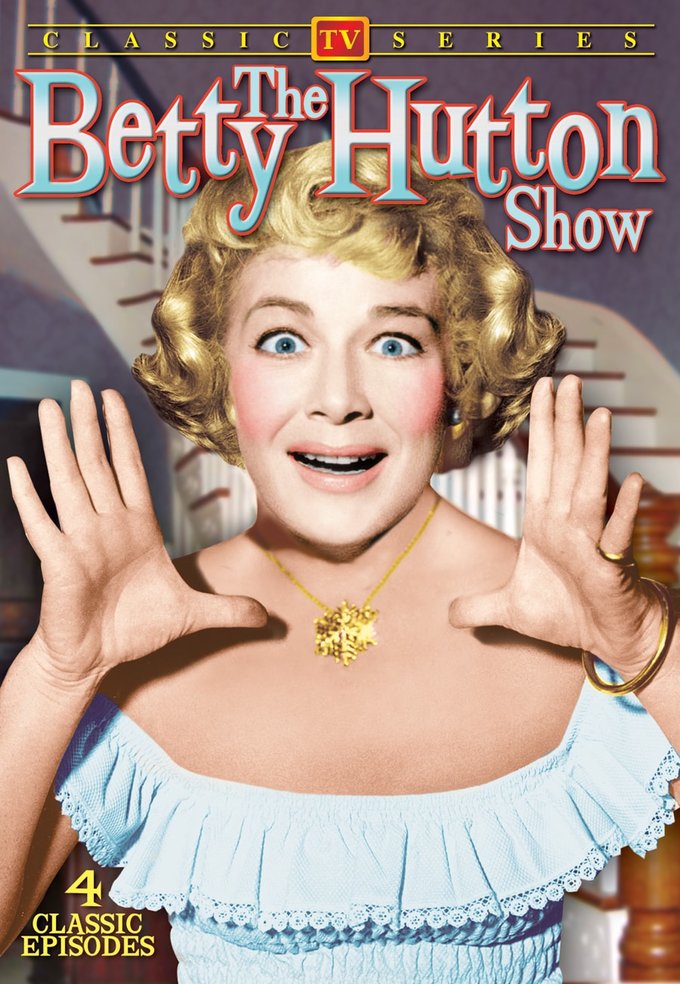 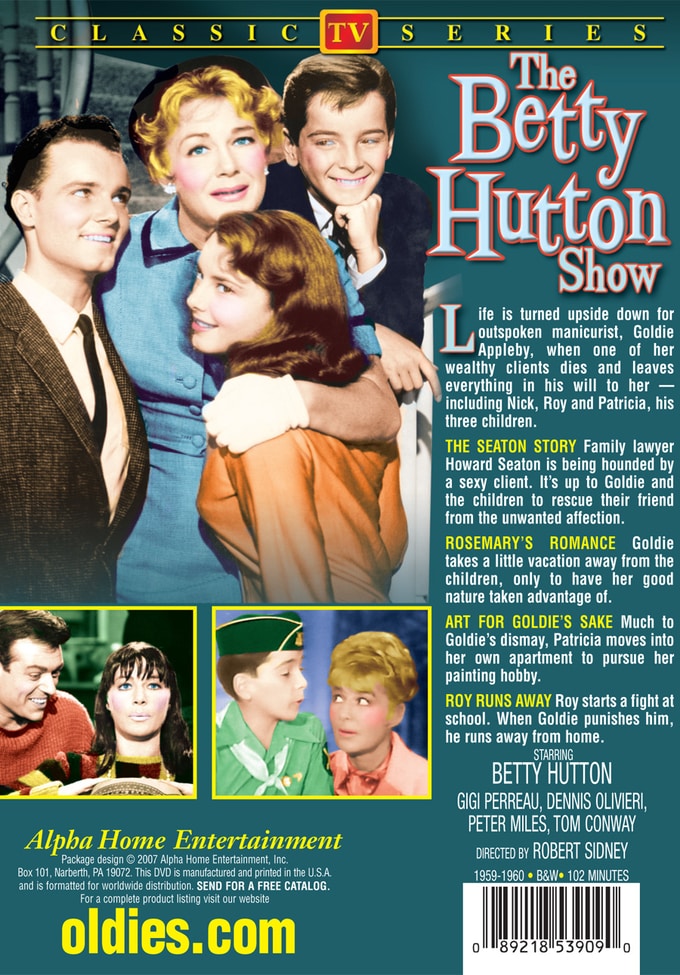 Life is turned upside down for outspoken manicurist, Goldie Appleby, when one of her wealthy clients dies and leaves everything in his will to her - including Nick, Roy and Patricia, his three children.

The Seaton Story: Family lawyer Howard Seaton is being hounded by a sexy client. It's up to Goldie and the children to rescue their friend from the unwanted affection.

Rosemary's Romance: Goldie takes a little vacation away from the children, only to have her good nature taken advantage of.

Art For Goldie's Sake: Much to Goldie's dismay, Patricia moves into her own apartment to pursue her painting hobby.

Roy Runs Away: Roy starts a fight at school. When Goldie punishes him, he runs away from home.

Vintage | Television Shows
This product is made-on-demand by the manufacturer using DVD-R recordable media. Almost all DVD players can play DVD-Rs (except for some older models made before 2000) - please consult your owner's manual for formats compatible with your player. These DVD-Rs may not play on all computers or DVD player/recorders. To address this, the manufacturer recommends viewing this product on a DVD player that does not have recording capability.