A vaudeville star is murdered backstage and another performer is accused of the crime. 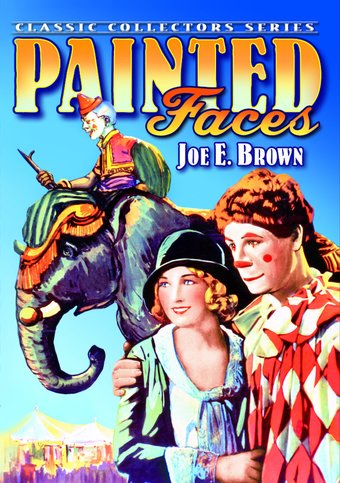 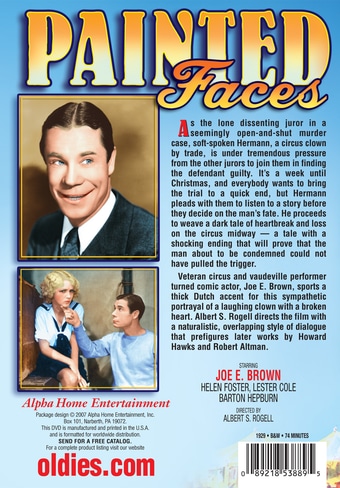 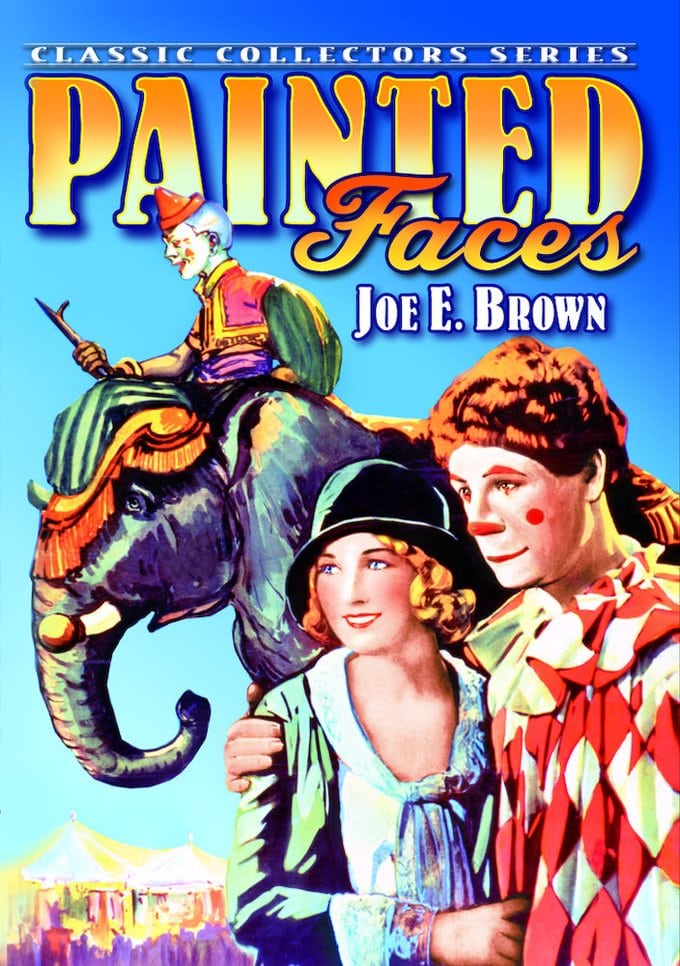 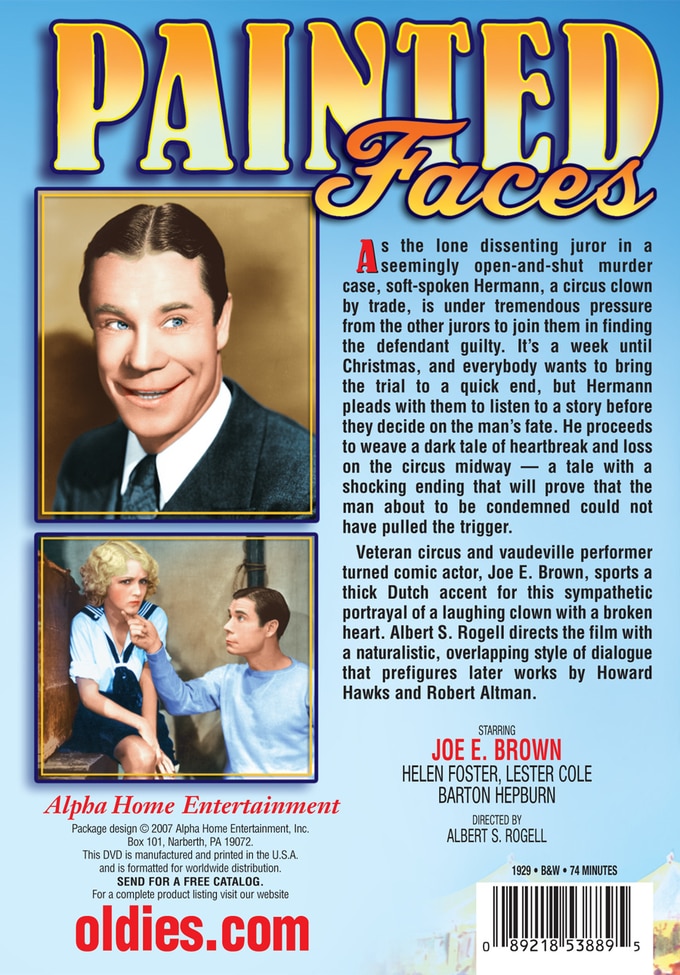 As the lone dissenting juror in a seemingly open-and-shut murder case, soft-spoken Hermann, a circus clown by trade, is under tremendous pressure from the other jurors to join them in finding the defendant guilty. It's a week until Christmas, and everybody wants to bring the trial to a quick end, but Hermann pleads with them to listen to a story before they decide on the man's fate. He proceeds to weave a dark tale of heartbreak and loss on the circus midway - a tale with a shocking ending that will prove that the man about to be condemned could not have pulled the trigger.

An early talkie in which the wrong man is charged with a murder and star Brown, playing a Scandanavian juror, argues for his innocence.

Mystery | Thriller | Vintage | Injustice | Murder
This product is made-on-demand by the manufacturer using DVD-R recordable media. Almost all DVD players can play DVD-Rs (except for some older models made before 2000) - please consult your owner's manual for formats compatible with your player. These DVD-Rs may not play on all computers or DVD player/recorders. To address this, the manufacturer recommends viewing this product on a DVD player that does not have recording capability.