I know its name 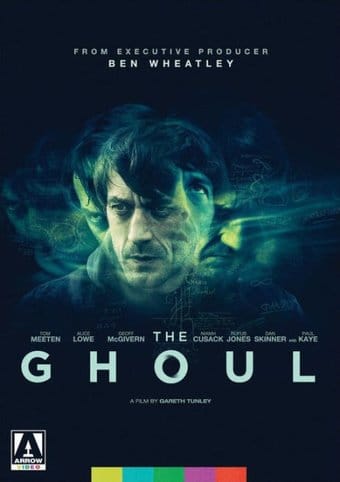 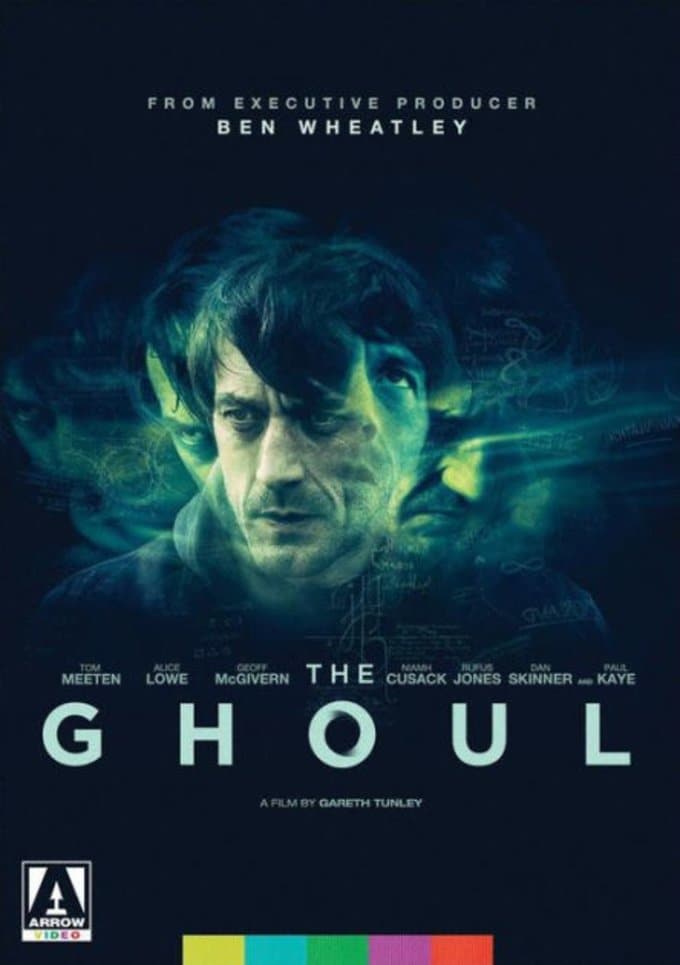 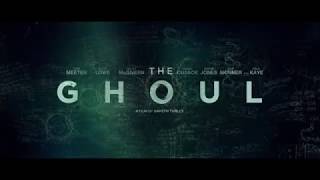 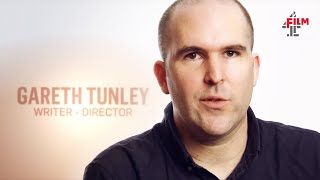 Chris is a homicide detective called to London to investigate a strange double murder. Both victims appear to have continued moving towards their assailant despite multiple gunshots to the face and chest. On a hunch, and with the help of an old colleague and former girlfriend Chris decides to go undercover as a patient to investigate the suspect s psychotherapist, the mysterious Alexander Morland, who has a taste for the occult...

16%off
Pirates of the Caribbean - Dead Men Tell No Tales
$8.40 Super Savings
Add to Cart